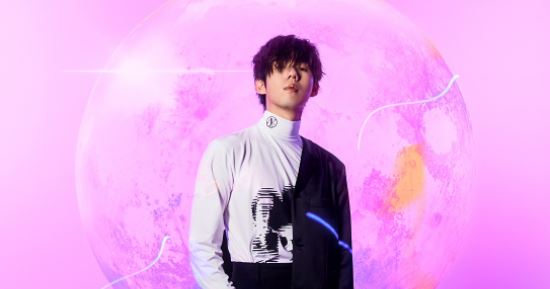 Gaho is preparing for his upcoming return with ‘Fireworks‘. Check out the teasers below!

This comeback will be the release of his first full album. The first teaser gives us a preview of the kind of vibe he will be returning with. It has such an upbeat sound that we could jam along to. The visuals are also quite appealing, enhancing the vibe he is going for. We are definitely ready to see what he will return with.

His first image teaser is a blurred image of his back with this beautiful array of lights. It definitely insinuates what we associate with fireworks, which is the name of his upcoming album. We can’t wait to see what else he will showcase.

His next image teaser is a close up shot of him covering one of his eyes. The lovely background gives off this aurora feeling. It surely allows him to stand out and be captured by our eyes. He knows how to leave us excited!

The third image teaser is another back shot of him. He appears to be wearing a suit, allowing him to go for that charismatic and sleek look. He definitely pulls off this look quite nicely!

His latest image teaser brings out this cuteness due to the use of pink. We also see a full moon behind him as he stares right into the camera. It is a fun and quirky image, that brings out the playfulness of this concept.

Meanwhile, he will make his hot return on November 23rd. Are you ready for this? Let us know in the comments below!