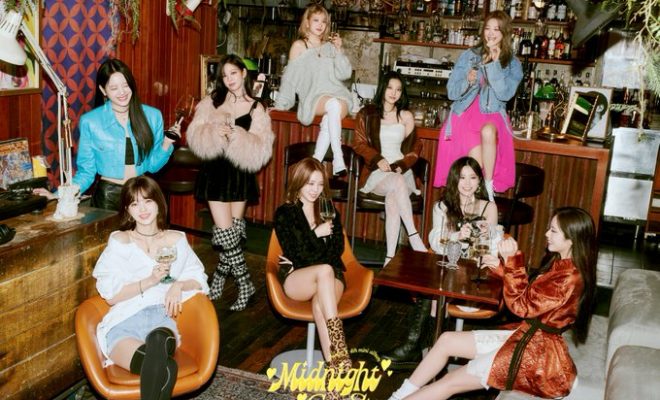 fromis_9 is ready to party in new ‘Midnight Guest’ teasers

fromis_9 has dropped new teasers for their upcoming return with ‘Midnight Guest‘. Check it out below!

They have revealed the second part of their ‘After Midnight‘ concept. Each member gets their own individual image and concept film teaser. Like their first part, since it is their ‘After Midnight‘ concept, the images are taken during the night. The members are seen dressed up quite casually. It is almost like they have sneaked out to have some fun with their friends. Their outfits are so beautiful and fit well with this concept. While for their concept film teaser, it is exactly what we thought! The members are seen escaping and sneaking out of the house. The music that accompanies the video is cheeky and funky, which works well with this concept they are going for.

Meanwhile, they will make their hot return on January 17th. What do you think of their latest concept? Let us know in the comments below!