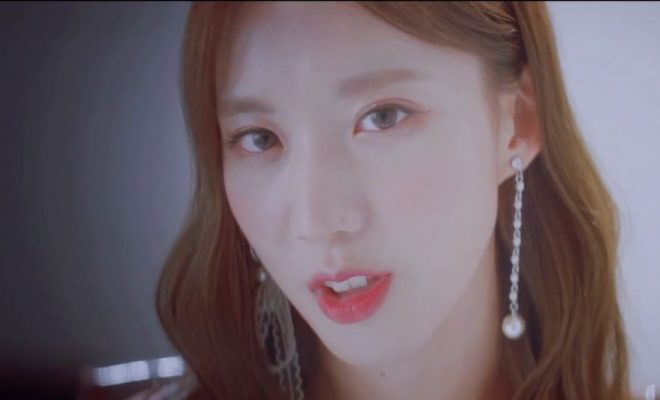 In particular, on August 8th, it was revealed that she will be releasing her first digital single, ‘Breathe‘. She is currently signed under WK ENM who has confirmed this news. They hope that through this debut, fans are able to witness her strong performance that goes well with an attractive song.

She will make her debut on August 20th. Are you ready for this? Let us know in the comments below!

Tracey Luu
← Previous Story The duo debut of two Produce x 101 trainees has been announced!
Next Story → TWICE is currently preparing for a comeback!