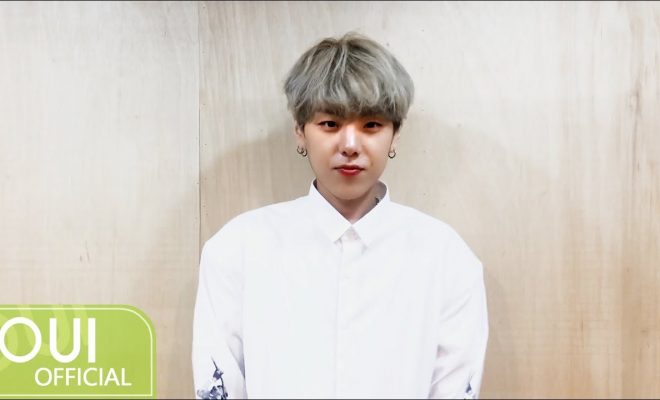 In particular, on August 1st, OUI Entertainment confirmed that “Jang Daehyeon will be making his solo debut with a single in August. He will also be meeting fans that day with a concert.” He will be having two events that day, including a ‘VIP Lunch Date‘ and his first solo debut fan concert.

Meanwhile, he is set to make his hot debut on August 24th. Are you excited? Let us know in the comments below!

All Access Asia will keep you updated, ss tay tuned!