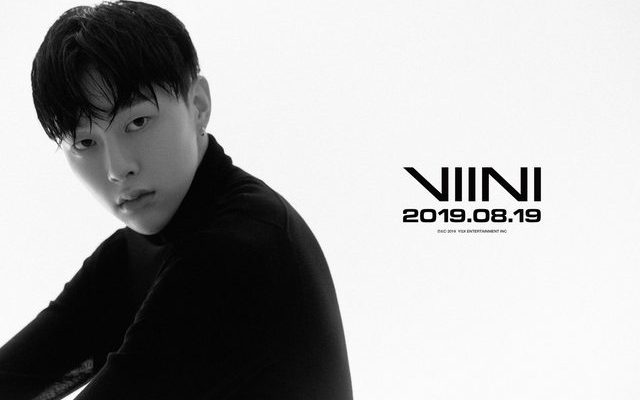 Yes, that is right! Kwon Hyunbin sets to make his hot debut soon! He has dropped teasers, so check it out below!

In the first image teaser, he lets us know exactly when he will make his solo debut. He is set to debut in August. From what we see, it looks like it will be a sexy vibe that will go well with him! It will be interesting to see the kind of track he will be releasing!

Meanwhile, ahead of this debut, it looks like he will be promoting under a new name. He won’t be using his real name, rather it would be VIINI! In his latest teasers, we see him in black and white, giving that sexy look. We can’t help but be captured by his looks, especially since he started off as a model!

He will make his hot debut on August 19th. Are you ready? Let us know in the comments below!

Tracey Luu
← Previous Story Pink Fantasy is caught up in your ‘Fantasy’ in latest MV teasers
Next Story → DA PUMP gets ready to ‘P.A.R.T.Y’ in short MV