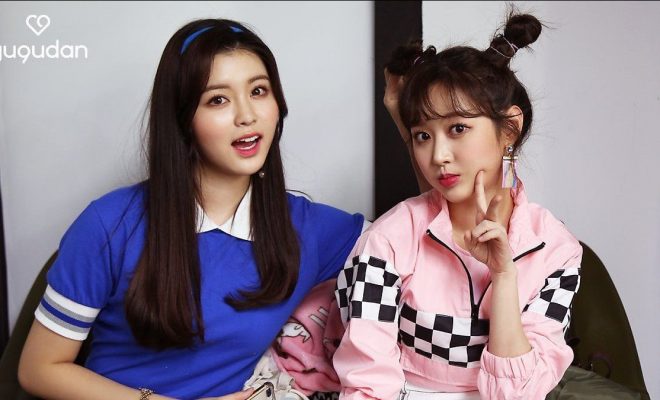 Yes, that is right! Former gugudan‘s Mimi and Soyee has announced they have left Jellyfish Entertainment. Check out the details below!

They both have released their letter that announces their departure from Jellyfish Entertainment. In Mimi‘s letter, she talked about taking a long time to update fans on what she has been doing. She is now updating fans that she is decided to end her contract. However, she mentioned that this isn’t an end but rather a new beginning. Thus, she will try to do the things she wants to do, as well as communicate with the fans. Finally, she thanked the fans for the memories they have created together. She hopes the fans continue to cheer her on.

In Soyee‘s letter, she talked about ending her contract in March to make a new start. She wanted to thank the fans for staying by her side. She will be stepping herself into various of fields, so she asked for fans’ continuous support. She hopes that they will continue to make happy memories and be together. She also asks fans to look after themselves and stay healthy.

With that, we wish them all the best for the future. We will continue to show our support for them in the future.