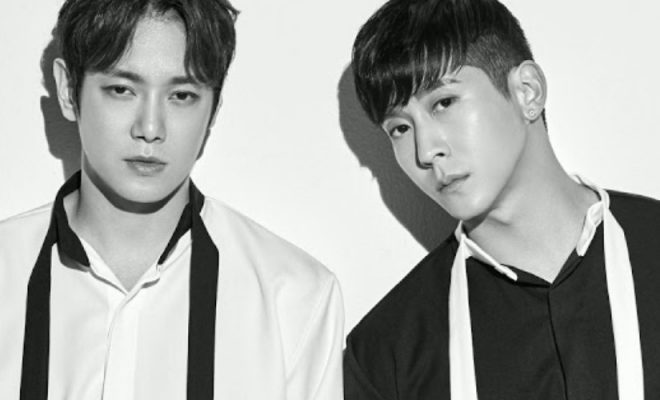 Fly To The Sky confirms their upcoming 20th anniversary return

Yes, that is right! Fly To The Sky will be making their return in celebration of their 20th anniversary.

In particular, on September 26th, it was revealed that they will be returning to celebrate their 20 years. In particular, they are planning on releasing a new album in October. This will be their first album in eleven months since their last release.

Meanwhile, we can’t wait to see what they have in store for the fans. What kind of concept do you want to see them do? Let us know in the comments below!