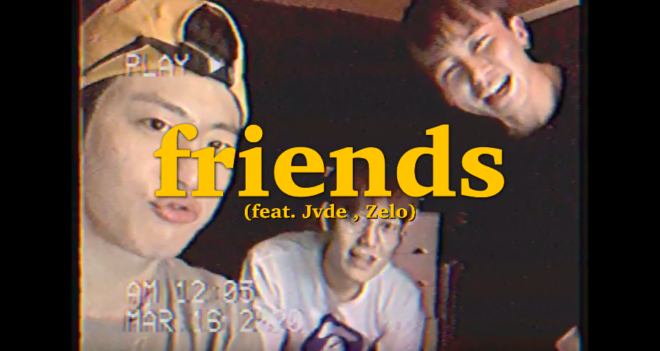 Feeldog shows off his ‘Friends’ in last MV before enlistment

Just prior to his enlistment in the military on April 6, Feeldog released an MV titled ‘Friends‘ featuring JVDE and Zelo.

According to a post on his Twitter account before enlistment, Feeldog said that the song was a last gift to fans before he undertook his service.

Feeldog described ‘Friends’ in a statement, ” This is a medium-tempo hip-hop song with a focus on acoustic sounds. The track expression was not artificial, but like a friend who could be in touch at any time.“

What do you think of the track ‘Friends‘ from Feeldog? Let us know your thoughts in the comments below.