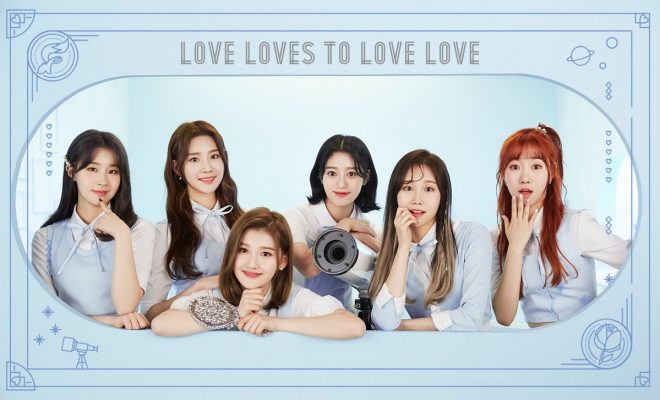 Favorite to make a ‘Loca’ return!

Yes, that is right! Favorite is already preparing for a comeback in 2019. To get fans excited, they have revealed the comeback schedule. So, check it out below! 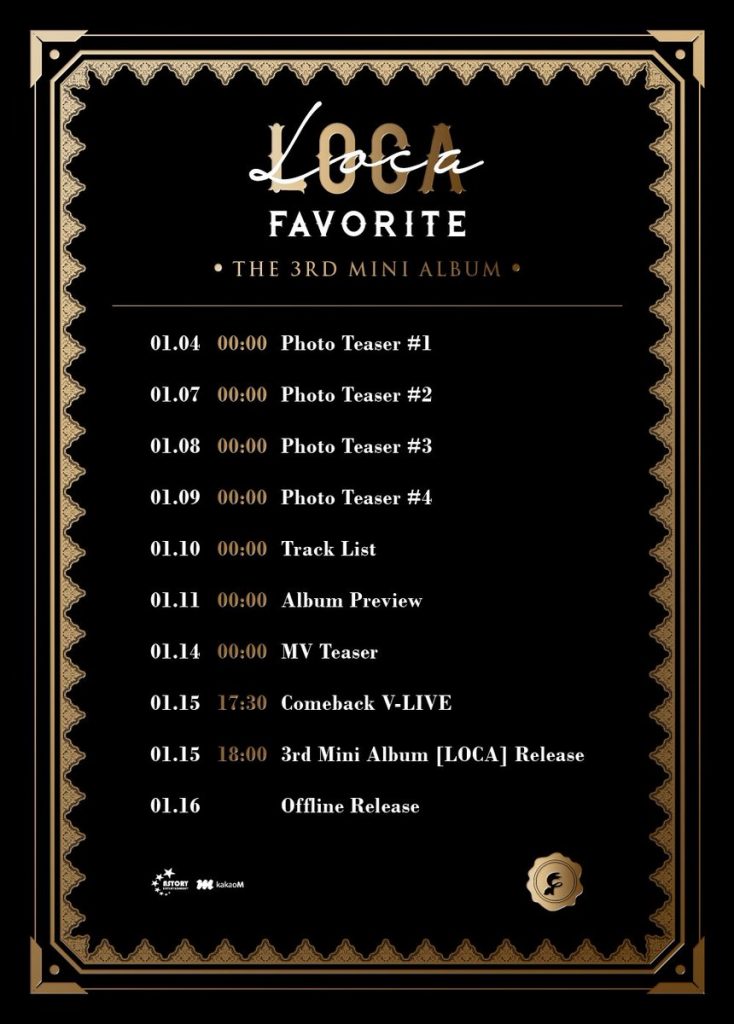 So, they have a lot in store for the fans. This includes four image teasers set for January 4th to January 9th. Following on is the tracklist, album preview and the MV teaser, which will be released on January 10th, 11th and 14th respectively.

Meanwhile, they will make their hot return with their third mini album, ‘Loca’ on January 15th, with a live broadcast on VLive on that day as well! Are you excited? Let us know in the comments below!

Tracey Luu
← Previous Story Luna reveals a dreamy MV teaser for ‘Even So’
Next Story → iKON reveals the tracklist for ‘New Kids Repackage: The New Kids’