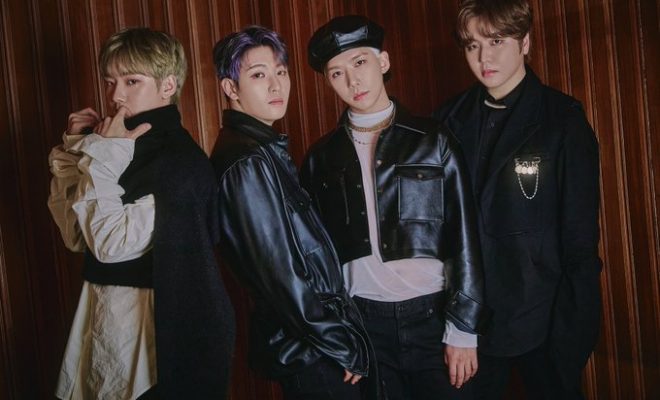 It looks like FAVE1 will be making their Japanese debut first. They have begun dropping teasers for it. So, check it out below!

It is confirmed that they will be dropping their first Japanese single called ‘Zombie‘. To fit with the theme, we see the name of this album written in an eerie way with the writing in red. We are interested to see where this will go and what sound they will debut with.

Meanwhile, they will make their official Japanese debut on July 20th. Are you ready? Let us know in the comments below!