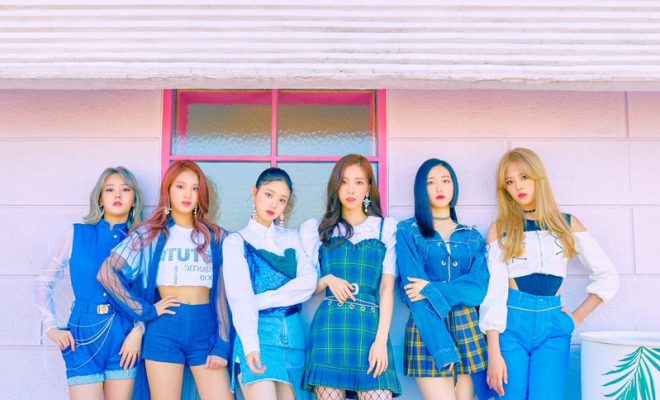 Fanatics prepares for their debut with the teaser schedule!

Yes, that is right! After the debut of their subunit Flavor, it looks like Fanatics is ready to make their hot debut! Check out the schedule below!

They have released their first concept teaser. In these images, it is clear that they are embracing that summer look. They have such a refreshing look, especially when they are wearing shades of blue. They all have such beautiful smiles that shine throughout the image. It definitely leaves one quite excited for their debut!

Meanwhile, the group is set to make their debut with their first mini album, ‘The Six‘ on August 6th. Are you excited? Let us know in the comments below!