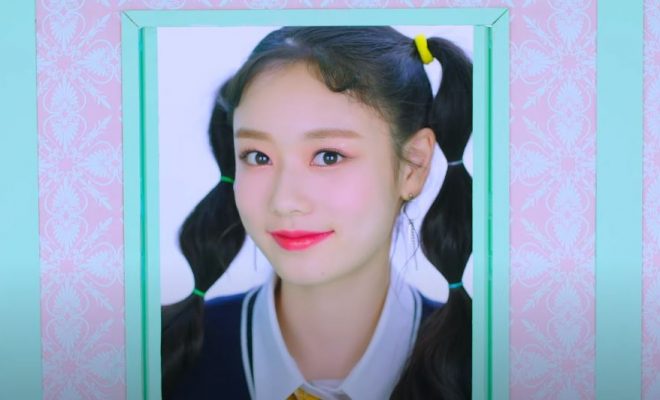 Fanatics gets you excited with the comeback schedule

Fanatics will be making their hot return with ‘Plus Two‘. Check out the comeback schedule below!

It was also revealed that member Yoonhye and Chaelin will be taking a break. So, the group will have two new members, Nayeon and Via, for this upcoming return.

Doah is the first member to release their solo teaser. In this teaser, we see a cute side of her as she is seen wearing a school uniform. This look definitely goes well with her, getting us to admire this new look on her.

Meanwhile, the group will make their hot return on May 4th. Are you excited? Let us know in the comments below!