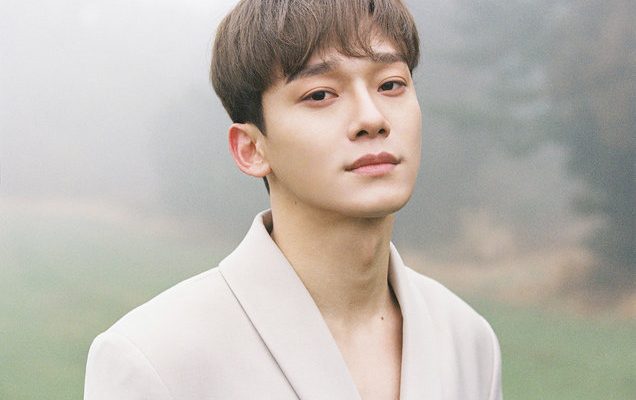 Yes, that is right! EXO‘s Chen is set to make his hot solo return soon!

In particular, on August 29th, it was revealed that he will be making his first solo return. He had made his debut in April and will be releasing a new album in six months. It will be interesting to see what he will release this time around. Since it is in time for Autumn, it most likely be a song that allows his voice to shine.

Meanwhile, he is set to make his hot return with his second mini album with the goal of early October. Are you excited? Let us know in the comments below!