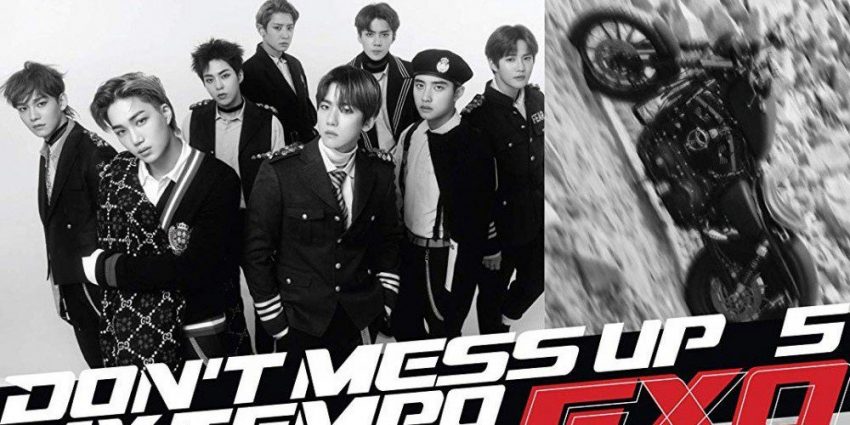 EXO have continued to release amazing teasers one after the other in the lead-up to the release of their comeback album.

EXO‘s fifth full album ‘Don’t Mess Up My Tempo‘ is scheduled for release on November 2, and it will feature a total of 11 songs as well as a Chinese version of the title track ‘Tempo‘.

The title track ‘Don’t Mess Up My Tempo‘ is going to showcase the group’s versatility, while it has been reported that the other nine tracks are inspired by the EXO member’s super powers of fire (Chanyeol), teleportation (Kai), earth (D.O), light (Baekhyun), ice (Xiumin), wind (Sehun), lightning (Chen), healing (Lay), and water (Suho).

The title track ‘Tempo‘ is aid to be a hip hop dance track with an energetic bass line and a rhythmical drum beat.  The track will highlight the strength of EXO‘s vocals through the addition of moments of acappella, where they will sing without instrumental backing.  The lyrics reflect a man’s love for his woman as he compares her to a melody.

In the meantime, we’ve got more teasers to get excited about.

Suho can’t help but radiate a cool sexiness in his shots and teaser clip.  He goes from tough biker, to suave fashionista in an instant – and we like the change-up. 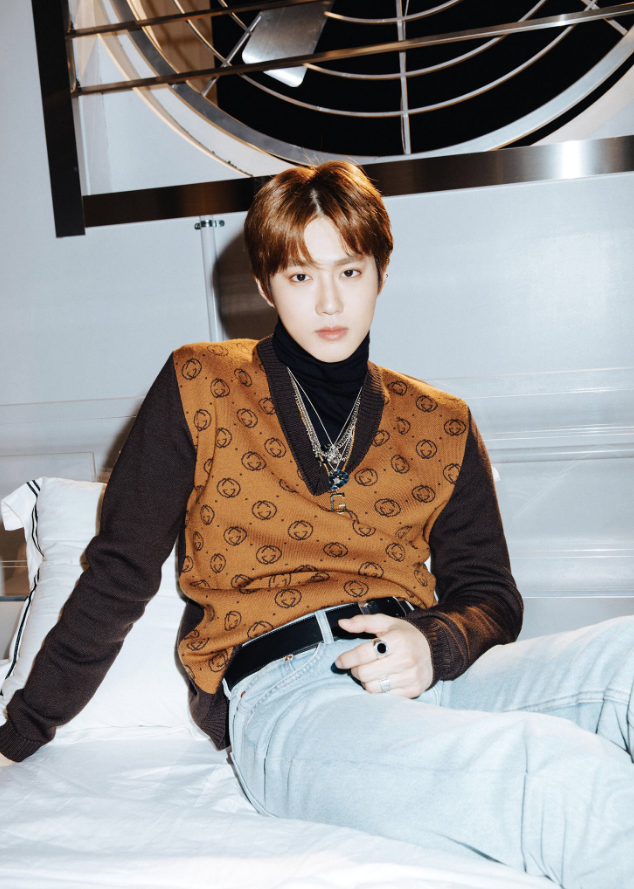 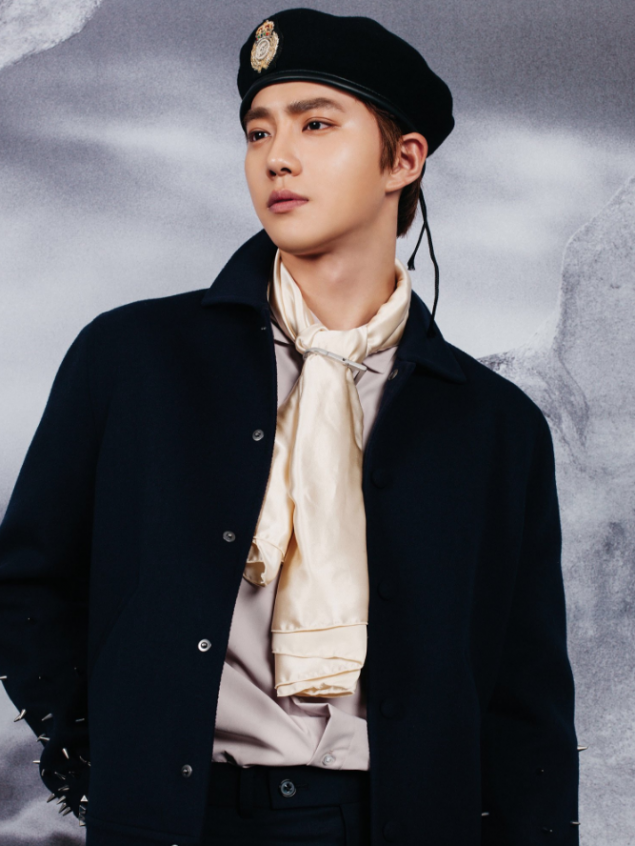 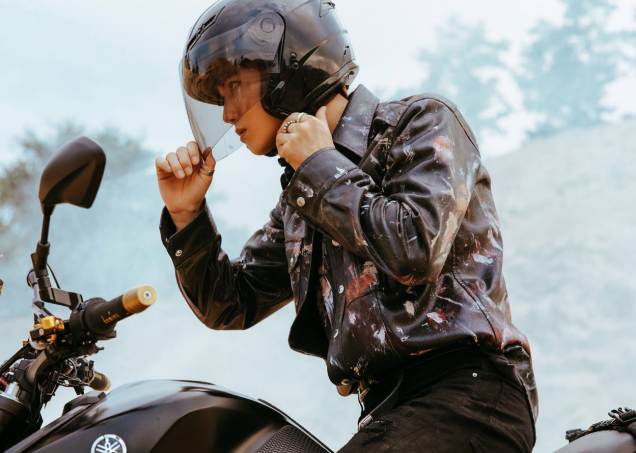 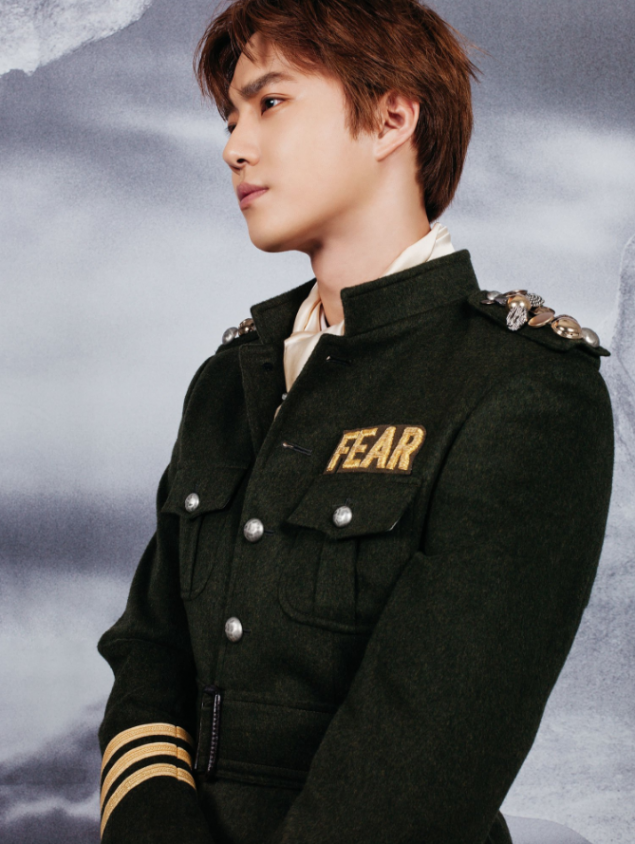 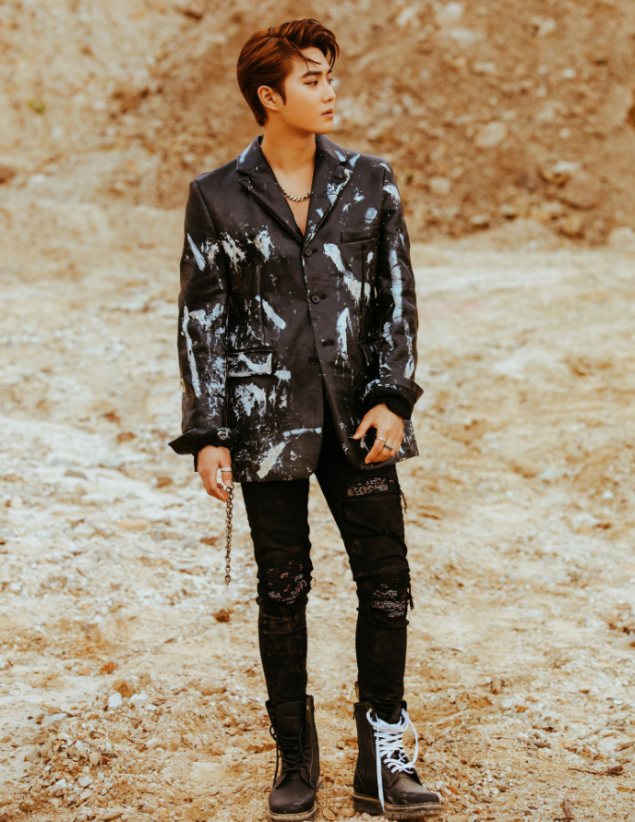 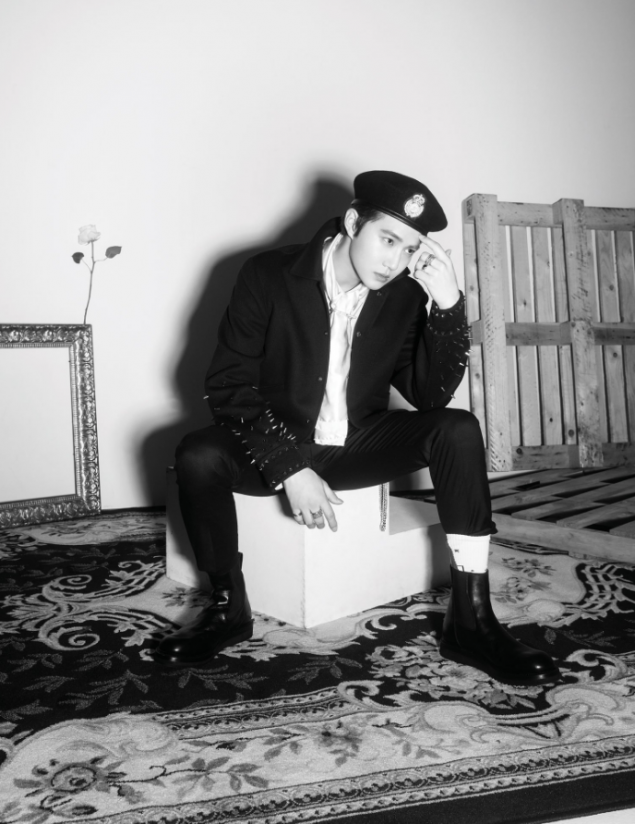 Can we just say, we were so pleasantly surprised to see Lay‘s teasers released.  We were hoping, but not really expecting them.

In his teaser images Lay is downright sexy.  He’s been so busy lately with his other projects, but he has managed to jump back into EXO mode and pull off some of our favourite shots mixing the tough biker image with the sophisticated gentleman. 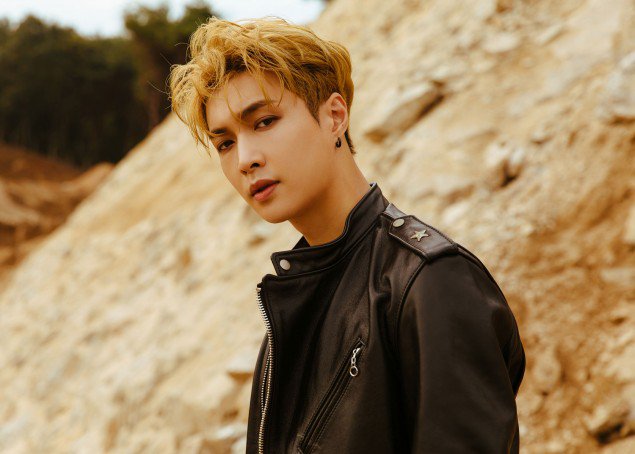 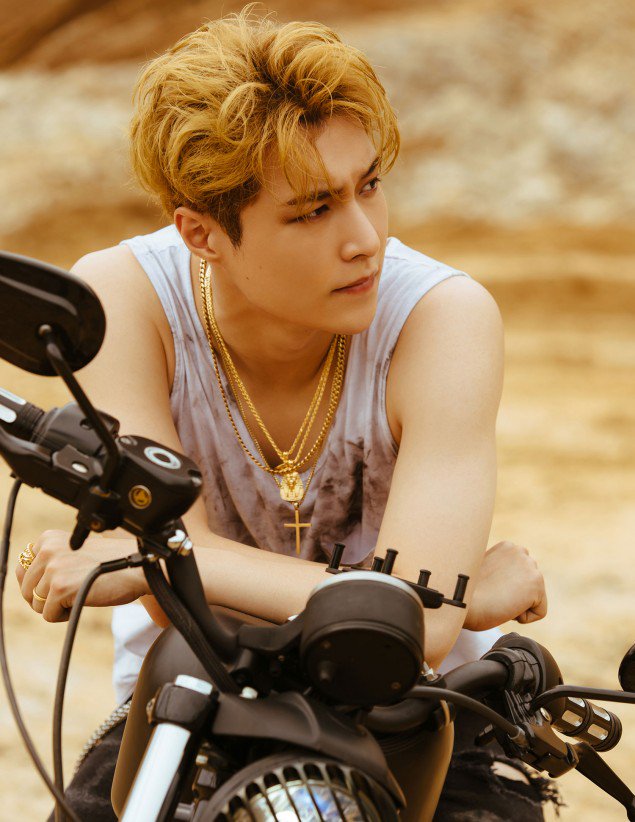 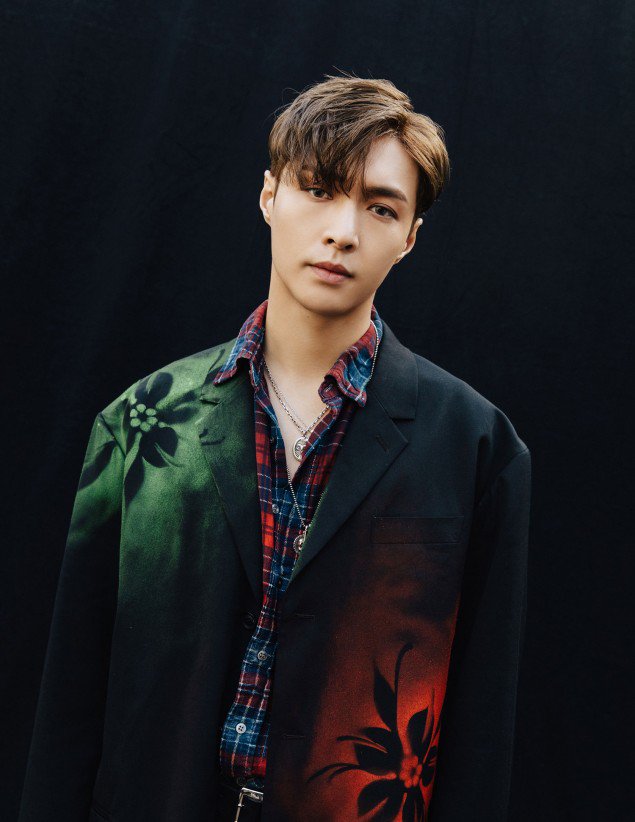 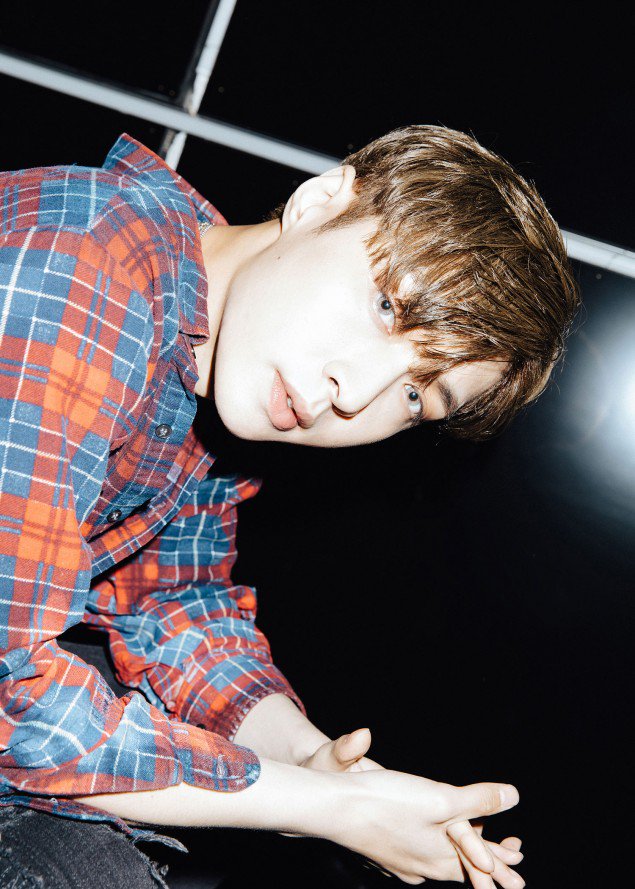 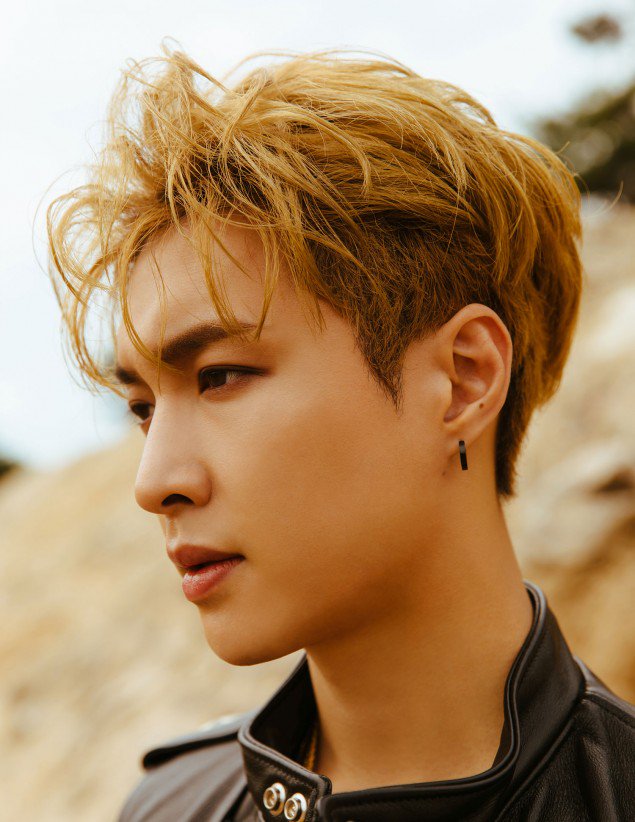 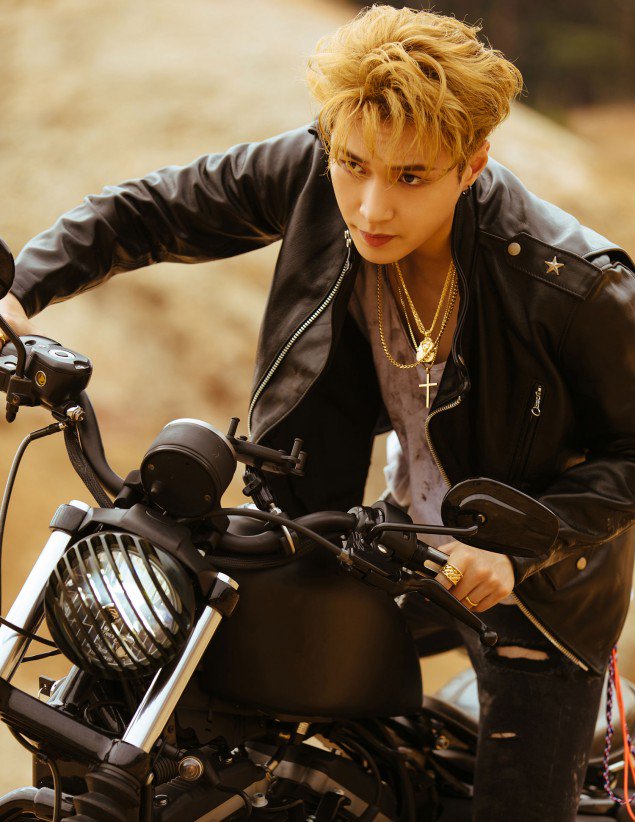 Lay‘s teaser clip let’s us hear a portion of the track ‘Smile On My Face‘.

We’re more used to thinking of, and seeing Chen as the cute and sweet member of the group, but he’s dialed it up with his teaser images.

Again we get to check out the opposing concepts of biker and suave, chicness, but with his shots, Chen brings it, glaring down the camera at us, letting the bad boy out to play!

Take a a look at EXO Chen’s teaser images 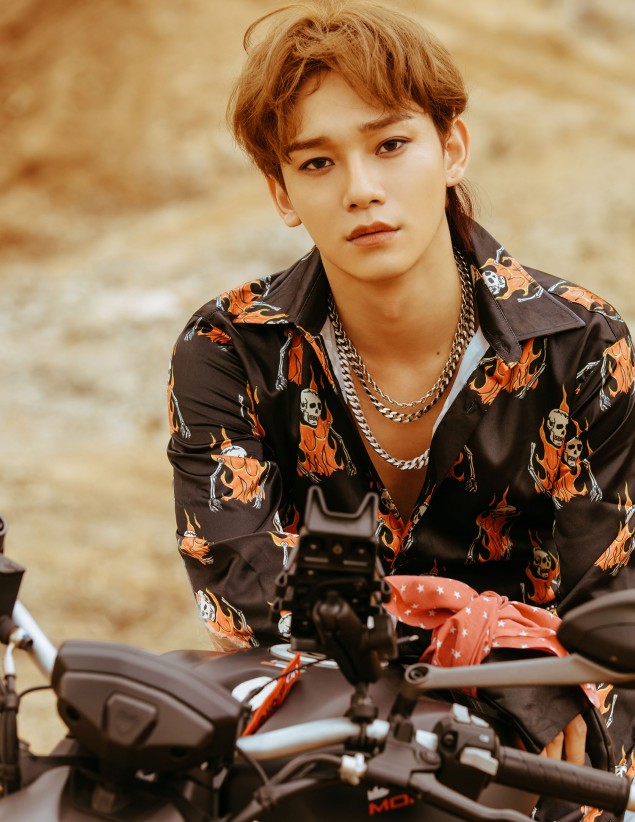 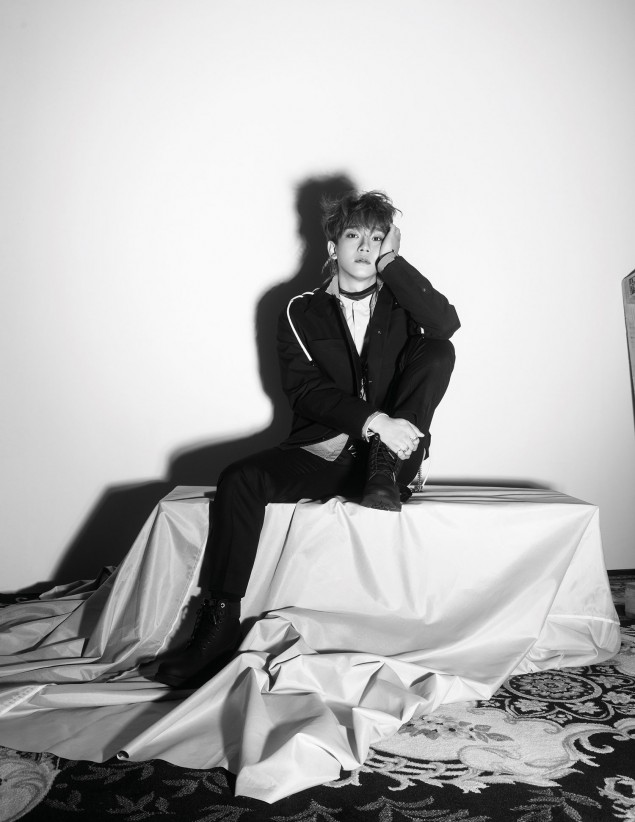 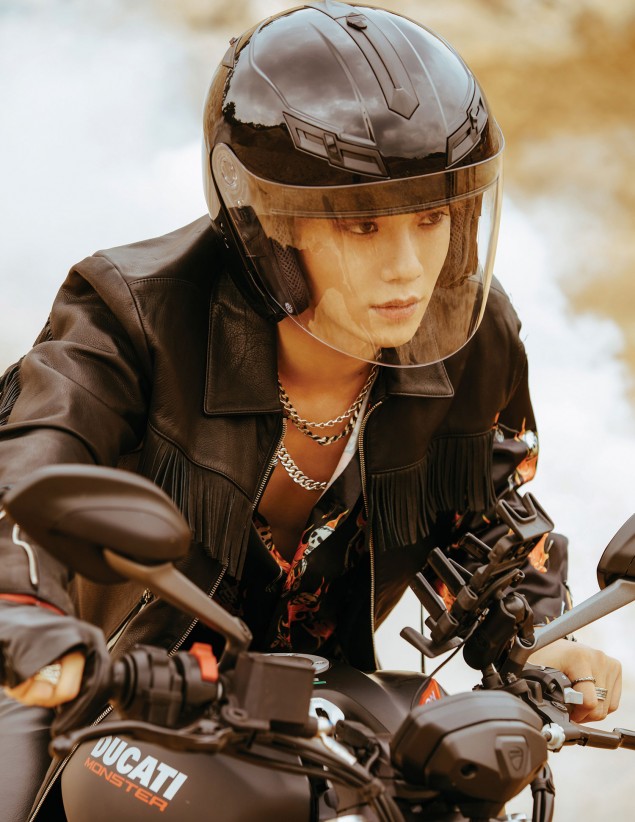 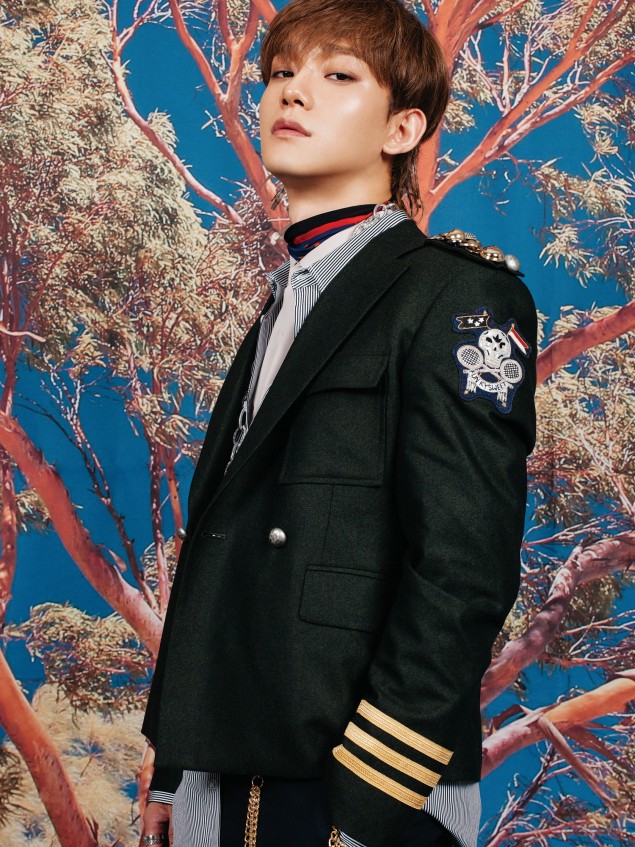 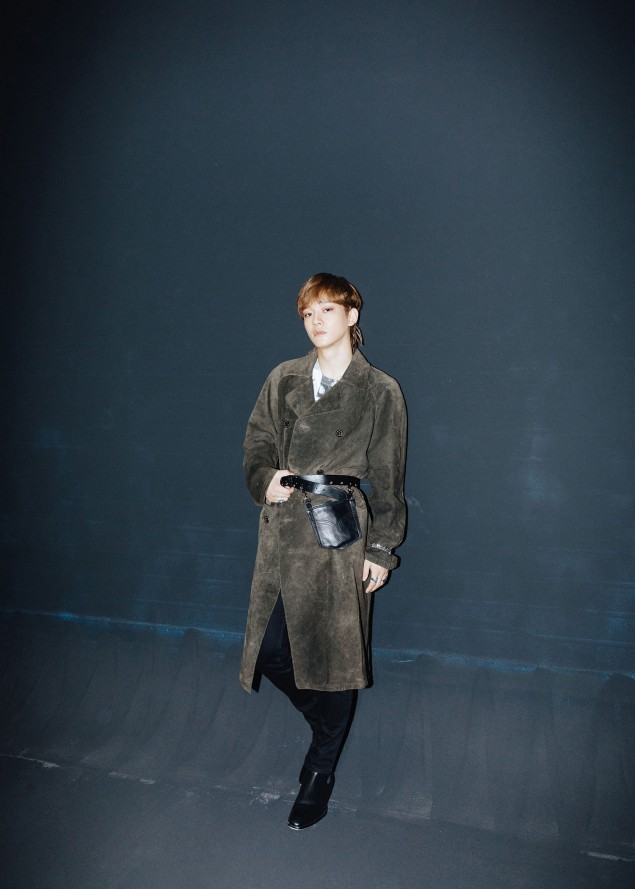 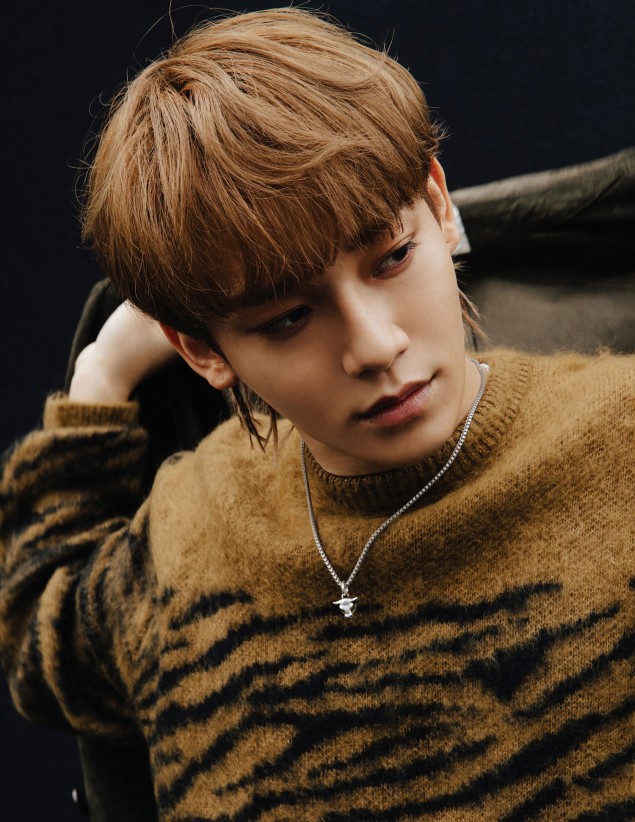 For his teaser clip, Chen gives us a snippet of ‘Damage‘.

EXO‘s fifth full album ‘Don’t Mess Up My Tempo’ and the title track ‘Tempo‘ are scheduled for release on November 2.  The group will be holding a comeback showcase event the same day as the album release.

What do you think of the samples of the tracks for EXO‘s comeback?  Do you have a favourite track yet?  Which of the teasers released is your favourite so far?  Tell us what you think in the comments below.

Be sure to stay up to date with all the news in Asian entertainment with All Access Asia.

asiaadmin
← Previous Story Who’s ready for an EXO comeback?
Next Story → EXO are all about ‘Tempo’ in their comeback track