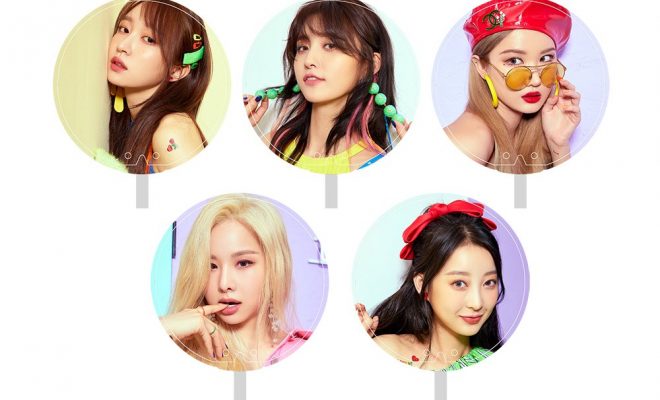 EXID will be making a Japanese return with their second Japanese single, ‘MAGIC‘.

In particular, on August 5th, it was announced that they will be dropping ‘MAGIC‘ in December. There will be a total of three versions of this album. It comes with the CD and DVD which contains their tour video. The Regular version will have the CD only. They will also be launching their ‘2019 EXID Summer Tour‘ in Japan starting on August 11th.

This single will be released on December 4th. Are you excited? Let us know in the comments below!