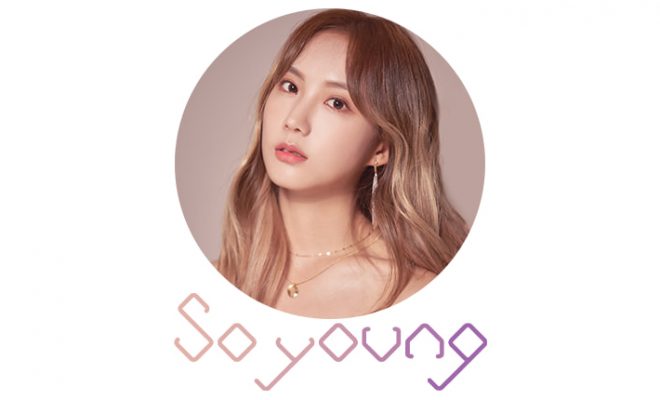 Fans of Stellar were surprised when Soyoung announced her solo debut two days ago.

Soyoung was an amazing member of the group Stellar who’s shown she can take on anything in the K-pop world. The announcements began on the star’s Instagram as a set of teasers which had a hand written letter attached to fans.

“I would like to greet my fans for the first time to show my good news to fans who do not forget me and support me and wait. After a lot of worries, I signed an exclusive contract with a company that I can trust and go along with.”

“I always dreamed of making a new debut as a solo thanks to you who always remember me and I hope to try new challenges. Thank you again to our new WK ENM employees who helped us stand on the stage again, and thank you so much to our fans. Thank you for your interest and support. 2019. 7.”

The excitement and support came rolling through on her Instagram when fans showed their love for Soyoung and her upcoming debut with lovely comments on the post. We can see how excited both fans and Soyoung are for this new venture and so are we.

Soyoung also made an announcement via her official Twitter of an event to help support her solo debut, You can learn all about how you can help with the debut below.

As of the time of writing this article, Makestar have officially reached their funding goal to back this project which means we will be seeing more of Soyoung very soon. You can still back the project until it closes so what are you waiting for!

What do you think of the news of Soyoung’s solo debut? Tell us below.

Want to stay in the know? Keep watching All Access Asia!

asiaadmin
← Previous Story JBJ95 to make a return in August!
Next Story → Itzy reveals their fandom name and comeback!