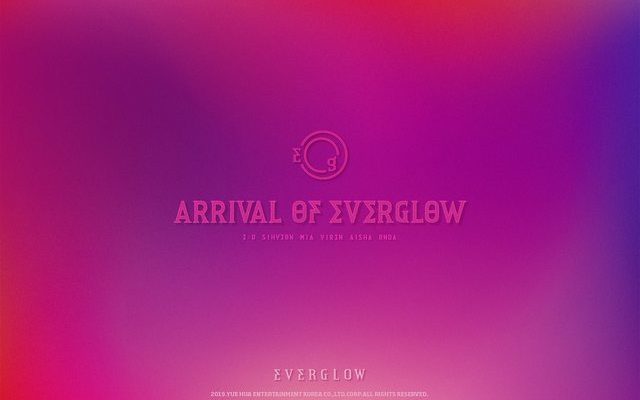 Everglow gets you excited with their debut schedule!

It looks like Everglow is preparing for their upcoming debut. They have dropped the debut schedule. So, check it out below!

They have planned a few things to look forward to. They will reveal their concept photos on March 8th, followed by the tracklist on March 9th. The highlight medley will be released on March 11th. The final teaser is the MV teaser, which is set for March 13th.

The group will make their hot debut on March 18th. Are you excited for a new girl group? Let us know in the comments below!