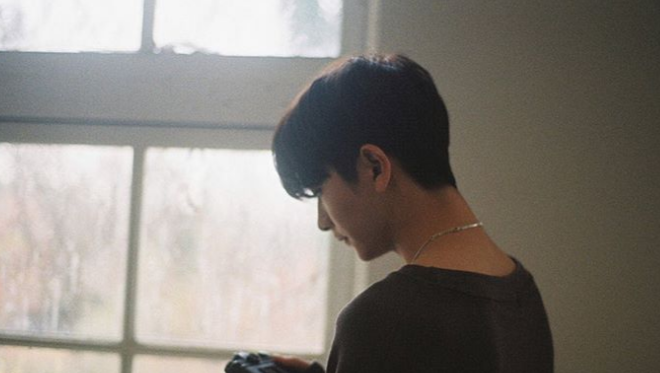 Eunki gets you ready for his return with a comeback schedule

Yes, that is right! Eunki prepares to make his hot return. He has dropped the comeback schedule, so check it out below!

He has a lot in store for the fans. This is for his upcoming 2nd single album, ‘Mistaken‘.

Like he had mentioned in the comeback schedule, he has released his concept photos, as well as the lyrics teaser. Each image is taken so beautifully, leaving us mesmerised. From the way it is constructed, one can’t help but get excited for its full release.

Meanwhile, he will make his hot return on December 20th. Are you excited? Let us know in the comments below!