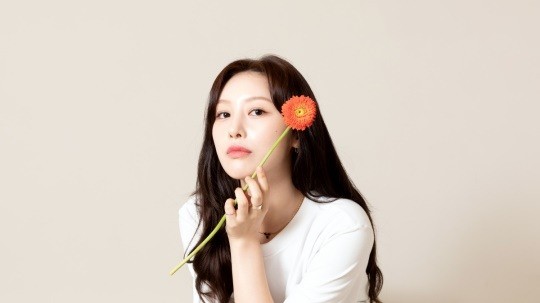 Yes, that is right! SONAMOO‘s Euijin has left TS Entertainment. Check out the details below!

On September 8th, it was revealed that Euijin, Newsun and Minjae‘s contract had come to an end. It was initially revealed that it was expired at the end of the year. However, they have come to a mutual agreement to end it early. However, TS Entertainment never confirmed this news.

However, on September 9th, Euijin took to Instagram to announce this news. She talked about how she decided to leave but she will return with a better image. She thanked her fans for trusting and cheering them on. What’s more is that she had recently signed an exclusive contract with Mellow Entertainment where they will give her their full support so that she is able to be active in various fields including music, acting and variety shows. She is also said to be currently working on her solo album. She will also be promoting under her full name Hong Euijin.

Congratulations to Euijin! We can’t wait to see what she gets up to in the future!