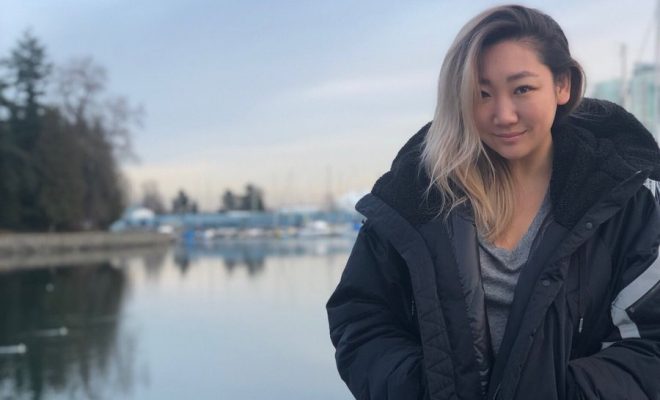 eSNa to make her return with her second mini album

eSNa will be making her hot return with her second mini album, ‘Have A Drink‘. To get fans ready, she has revealed the album cover. So, check it out below!

So, the album cover is what one would expect from an album title called ‘Have A Drink‘. The image itself is orange which surely captures the essence of summer. In the image, there is also a glass of orange that is perfectly drawn to look beautiful. It is the kind of glass one would want to have one a hot summer’s day.

She has also revealed the tracklist. This album will have a total of three tracks including the title track, ‘I Wish‘ featuring Primary, ‘I’m Tired‘ featuring Hanhae and ‘Spoon‘. All these tracks are written, composed and produced by eSNa herself.

Meanwhile, she will return on February 20th. Are you excited? Let us know in the comments below!

Tracey Luu
← Previous Story Anda looks fierce in ‘What You Waiting For’ collaboration teaser
Next Story → TREI gives you a preview of their debut album, ‘Born’