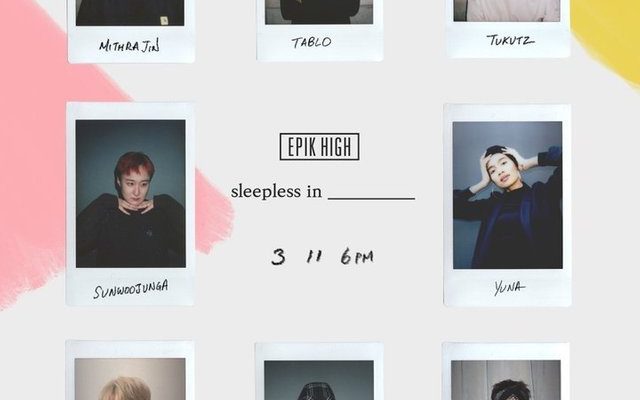 Epik High has revealed the final list of collaborators on their upcoming album, ‘Sleepless In ______‘. So, check it out below!

Meanwhile, this album will be released on March 11th. Are you ready? Let us know in the comments below!

Tracey Luu
← Previous Story MAMAMOO gets you excited with a comeback teaser
Next Story → S.I.S drops their tracklist for ‘Always Be Your Girl’