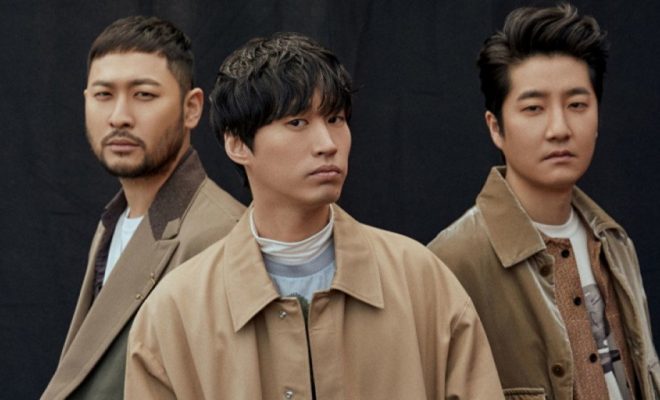 ‘Epik High Is Here’ – or they soon will be

Epik High will be returning soon with their upcoming album ‘Epik High Is Here (Part 1)’ scheduled for release on January 18.

The group have been releasing a whole range of teasers using various platforms and we’re hungry for more!

In the latest teasers to be released, we’ve got individual black and white images that are quite moody and thoughtful. We like this concept and think it really suits Epik High.

Epik High have revealed a stunning line-up of feature artists that will be appearing on their album. The list so far includes CL, Zico, Heize, Nucksal, Kim Sawol and Changmo – and there’s even more set to be revealed this week.

Despite (reportedly) once saying he wouldn’t use Tik Tok, Tablo has used the platform to release three separate teaser clips for the track ‘Rosario‘. This moody and dark concept has got us intrigued!

The album ‘Epik High Is Here‘ was revealed to include a total of ten (10) tracks. They include: Lesson Zero‘, ‘Rosario‘, ‘Based on a True Story‘, ‘Acceptance Speech‘, ‘Leica‘, ‘In Self-Defense‘, ‘True Crime‘, ‘Social Distance 16‘, ‘End of the World‘, and ‘Wish You Were Here‘. However, when the tracklist was released, the collaborating artists had been crossed out. We’ve since learned who most of the artists are, with more to be revealed in the coming days.

What do you think of the impending release from Epik High? Are you excited to finally get new material from them? Let us know your thoughts in the comments below.