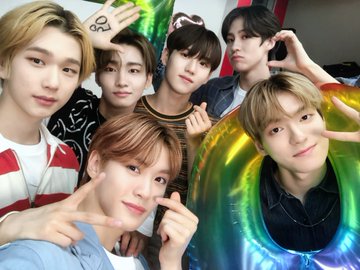 EPEX prepares for their first comeback with their ‘Bipolar Pt. 2: Prelude Of Love’ teaser

It looks like EPEX is preparing for their upcoming return. Check out the details below!

They have revealed that their next album will be called ‘Bipolar Pt. 2: Prelude Of Love‘. The image itself features an empty cage with green cloth under it. We also see a green drawer behind, which fits the overall colour coordination of the image. The person who took this image definitely paid attention to the colour details.

They have also dropped the comeback schedule. It shows that they will be dropping their image teasers from September 26th to October 7th. The tracklist and performance shots will be revealed on October 8th, 11th and 13th. The MV teasers are scheduled for October 15th and 21st. The D-7 poster and album preview is set for October 19th and 20th. Finally, the jacket making film and the D-Day poster is set for October 24th and 26th.

Meanwhile, they are set to make their hot return on October 26th. Are you ready for their return? Let us know in the comments below!