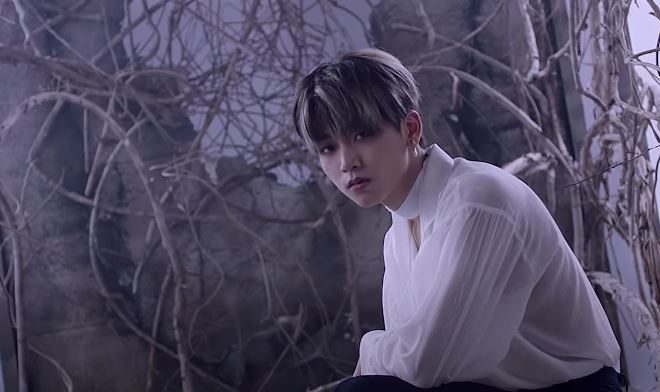 ENOi stares at you in ‘W.A.Y’ concept trailers

ENOi has revealed their individual concept trailers for ‘W.A.Y‘. Check it out below!

Gun is first up with his teaser. We get this tropical sound that draws you in immediately. It is quite soothing and goes well with the aesthetics of the video. He himself looks amazing in white as he finds himself surrounded by branches. The transition to the colourful colours was fitting to the transition of the music. It makes the whole video worthwhile.

Jinwoo is next with his teaser. We hear the same soundtrack played as his video begins brighter and colourful. He starts off wearing white before red is smoothly added to his video. He looks incredible while staring deeply at the camera before he grabs a hold on a bunch of leaves.

Meanwhile, the group will return on August 6th. What do you think of the concept so far? Let us know in the comments below!