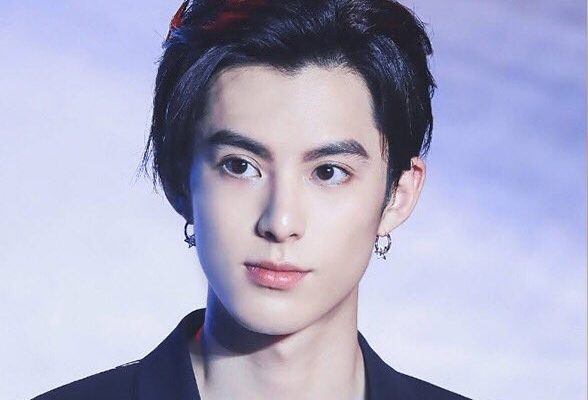 Dylan Wang joins the cast of Ever Night 2

If you’re like us and been waiting for the confirmation of Meteor Garden‘s Dylan Wang‘s next role – well we finally have it for you!

Dylan was recently spotted on the set of Ever Night 2 将夜2, so it was only going to be a matter of time before the official announcement was made. He will be joining the cast in the role of Ning Que, replacing the series one actor Arthur Chen. Arthur had previously stated that he wouldn’t be returning for the sequel.

The first images of Dylan in costume for the role have been released, and the show is clearly going for the same look and feel that made ‘Ever Night‘ so popular in the first place. Song Yiren will be returning to her role of Sang Sang (the leading lady of the series). Yang Yang (not the actor) will be returning as the director and producer Wang Yuren is also returning.

The role will be only the second drama in Dylan’s career, and his first period drama. However, the production team have been unanimous in saying that the actor has what it takes to play the role of Ning Que.

Teaser images for Ever Night 2

We’ve even been treated to a behind the scenes clip of Dylan practicing his fighting skills for his role of Ning Que.

Ever Night 2 behind the scenes

Season 2 is expected to pick up where Season 1 left off with Ning Que returning to Tang Cheng.

What do you think of the news of Dylan Wang‘s next drama in ‘Ever Night 2‘? Let us know your thoughts in the comments below.