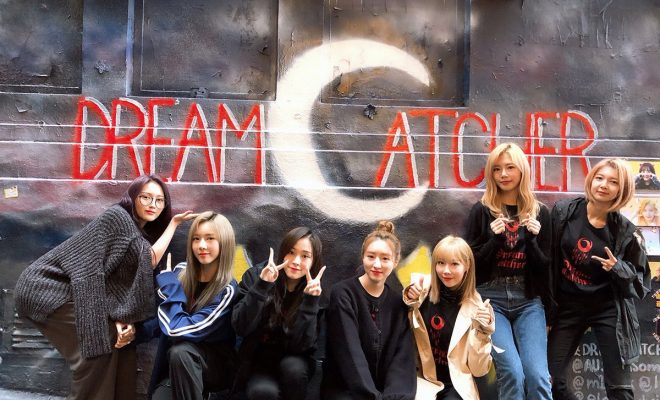 Dreamcatcher is ready to make their hot return!

Yes, that is right! It looks like Dreamcatcher is set to make their hot return this month. In particular, they have revealed the comeback schedule. Check it out below!

Dreamcatcher has also dropped their first concept teasers. The members are looking so royal and pure in white, matched up with gold. Many of the members also have this charisma to them as they sit on the throne. They definitely know how to own that chair while looking so elegant sitting there.

Finally, the group will make their hot return on September 18th with a special mini album, ‘Raid Of Dream‘.