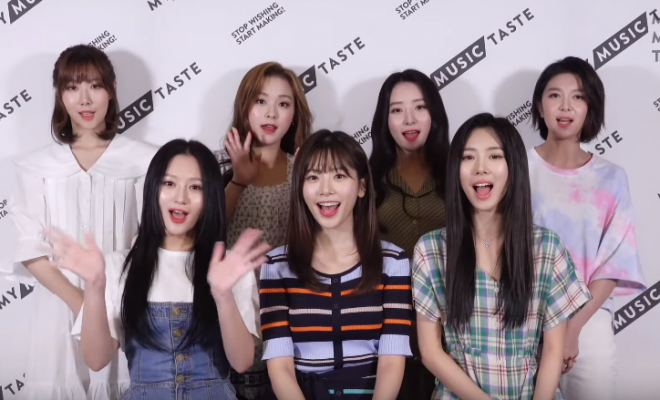 Dreamcatcher hypes you up for their ‘Invitation From Nightmare City’ tour in Australia and Malaysia!

As many knows, Dreamcatcher has officially announced that they will be bringing their ‘Dreamcatcher Concert: Invitation From Nightmare City‘ to Australia and Malaysia. To get fans hyped, they have released a special greeting video. So, check it out below!

In the video, they show their excitement as they will be able to meet their International InSomnias fans through their tour. They revealed that they are currently working hard to prepare for the tour. To hype up the fans, they have released a special video in which features them performing ‘PIRI‘ in many genres including R&B, Pansori, trot, Hip-Hop and more! It is clear that they were having a lot of fun and is also quite excited for their tours!

They will be heading to Australia first with Sydney being the first stop on August 29th at Factory Theatre. Then, they will head to Melbourne on September 1st. They also have a tour in Kuala Lumpur, Malaysia on September 6th. For those of you who have yet to get tickets, you can get your Sydney tickets here, your Melbourne tickets here and your Malaysian tickets here!

Are you planning on going? Let us know in the comments below!

Tracey Luu
← Previous Story GOT7 play the Song Association Game (and it’s hilarious)
Next Story → Do you want the chance to attend KOFFIA?