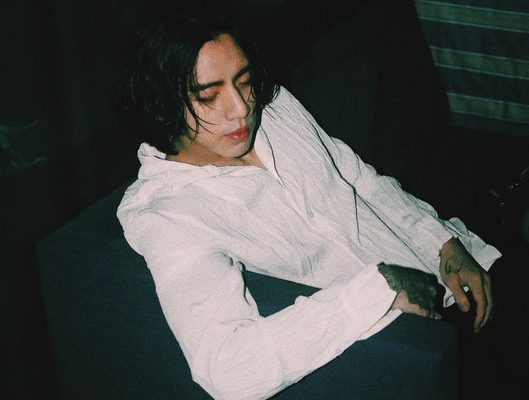 DPR Ian gets fans excited for his upcoming return with a new teaser. Check it out below!

It is revealed that he will be releasing a new EP called ‘MITO‘. He has also dropped the link to those who want to pre-order the album. There isn’t much details that have been revealed about this comeback. However, fans are excited for what’s to come!

Meanwhile, this EP will be revealed on March 12th. Are you excited for this release? Let us know in the comments below!