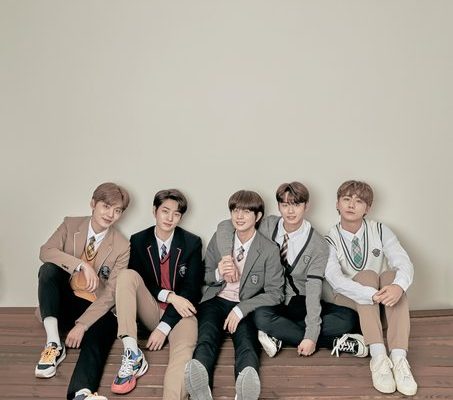 DONGKIZ to make their return soon!

Yes, that is right! DONGKIZ will be making their hot return soon. Check out the teasers below!

Their first image teaser doesn’t reveal much about their return except that they will be returning. The image itself features many different things stuck to the wall. It will be interesting to see what they will return with.

They have released a teaser schedule. It reveals that they will be dropping their concept teaser from June 17th to 20th. The concept film will be released from June 21st to 27th. The MV teasers is scheduled from June 28th to 29th.

Meanwhile, they will make their hot return on July 1st. Are you excited? Let us know in the comments below!