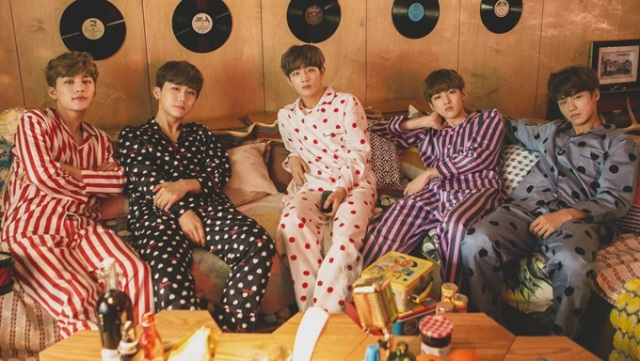 Yes, that is right! DONGKIZ has dropped the comeback schedule for ‘Lupin‘. So, check it out below!

They will be releasing a spoiler teaser on March 4th. Following on is their concept teasers set from March 5th to the 10th. Then, the MV teasers will be dropped on March 11th.

They have released the spoiler image teaser. From this image, it continues on with the detective theme where it shows a wall with all kinds of documents stuck to it. On top of that, red strings are placed on the wall, showing connection between each information. It also contains the word “Lupin“. Many believes that ‘Lupin‘ may be the name of their upcoming title track.

Meanwhile, they will make their hot return on March 15th with the MV dropped on March 12th. Are you excited? Let us know in the comments below!