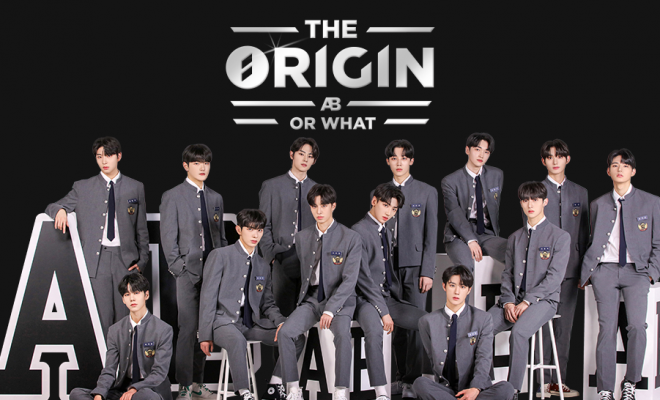 ATBO has undergone a debut lineup change up including Donghwa leaving the group and Wonbin replacing him in the group. Check out the details below!

It is confirmed that Donghwa will no longer be part of the debut lineup. The reason is due to the past actions that Donghwa has made. In particular, recently, there was posts in regards to Donghwa‘s immature and inappropriate remarks and actions. After doing some fact-checking, what was found in the post have differed from the truth but there were some students that were hurt by Donghwa‘s action. Donghwa have since offered sincere apologies to them in person and is currently reflecting on his past actions. Following this, after having a deep discussion with Donghwa, the company has decided that he will no longer be debuting with ATBO.

Ahead of the debut, the company has also made an announcement of adding a new member. During the evaluation of the eliminated trainees, Wonbin received the highest scores where he had proved his potential and ability to learn quickly. He has also lots of support from domestic and international fans. Thus, after reviewing fans’ opinion and internal & external specialists, it was decided that Wonbin will be added to the debut lineup this summer, making ATBO a 7 member group.

Meanwhile, we wish them all the best for the future! We are excited to see ATBO’s debut.