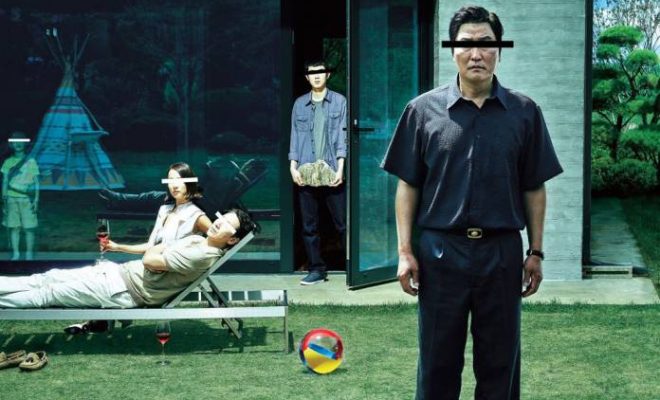 Do you want the chance to attend KOFFIA?

You do, then keep reading!

The Korean Film Festival in Australia (KOFFIA) will soon be returning to screens across Australia, showcasing the years best films from Korea’s thriving film industry.

Launched in 2010 and organised by the Korean Cultural Centre Australia, KOFFIA is the biggest Korean film event in Oceania. Held in four major Australian cities – Sydney, Melbourne, Brisbane and Canberra, it is the largest government funded Korean event outside Korea and is proudly supported by the Korean Film Council, the Consulate General of the Republic of Korea and the Ministry of Culture, Sports and Tourism.

The 10th Festival in 2019 will run for 18 days showcasing 22 films over 53 sessions. It aims to present the wonder of Korean culture through film. From big budget blockbusters, gripping indie flicks, rom-coms, pop culture musings and more, the Festival presents a packed program of world-class cinema, from the hottest Korean filmmakers. KOFFIA is a cinematic experience for people of all tastes, ages and cultural backgrounds.

Below are three more of the movies that you’ll be able to watch during KOFFIA 2019, including two Australian premieres.

Winner of this year’s Palme d’Or at the Cannes Film Festival and Sydney’s own Sydney Film Festival Prize, Parasite is a satire on income inequality by world renowned director Bong Joon-hoo.

Ki-taek’s family of four is close, but hopelessly unemployed. Without prospects, they hustle as best they can to scrape by. The son,Ki-woo, carries the expectations of his family as he heads to the home of a wealthy family for a job interview. What follows is a vivid and beautifully composed story that contrasts the lifestyles of the two families using humour, mystery and a creeping sense of tension.

Making it’s Australian Premiere, ‘A Resistance’ is the inspiring story of Yu Gwan-sun #유관순, one of the most-recognized independence fighters in Korea, played by Ko Asung who also starred in ‘The Host‘ (2006) and ‘Snowpiercer‘ (2013).

During the colonial rule of Japan, Yu Gwan-sun is imprisoned for being a key instigator of the March 1st Movement, a peaceful protest for Korea’s
independence. Undaunted, the 17 year old unites her fellow inmates to
resist Japan. ‘A Resistance‘ is the true story of patriotism, courage and undying strength displayed through a young liberated spirit.

Another movie making its Australian premiere ‘Take Point‘ is a fully-fledged blockbuster. This is the second mainstream film for star Ha Jung-woo (The Hand Maiden, 2016) and (‘Along With the Gods: The Two Worlds, 2017). The movie is centred on a CIA-backed plot to abduct North Korea’s supreme leader. Billed as a cross between Wag the Dog (1997) and The Expendables (2010), this action thriller is the perfect mix of clever plot and cracking action choreography.

DATES AND VENUES OF KOFFIA

Every film presented at the Festival screens with English subtitles.

For full program and session details head to the KOFFIA website: www.koffia.com.au

As we promised, we’ve teamed up with KOFFIA to give you the opportunity to attend a screening of your choice in each of the festival locations.

We have one double pass for Sydney, Brisbane, Canberra and Melbourne to giveaway. All you need to tell us in the comments below which film you want to see and why. Competition closes on August 18.

We’ll bring you more details of KOFFIA as they are released, including more program previews, and details of the international guests who will be attending.

Tickets go on sale from 1 August (Sydney and Canberra) and 16 August (Brisbane and Melbourne).

Narelle
← Previous Story Dreamcatcher hypes you up for their ‘Invitation From Nightmare City’ tour in Australia and Malaysia!
Next Story → Things you need to keep in mind ahead of ATEEZ’s ‘The Expedition Tour In Australia’