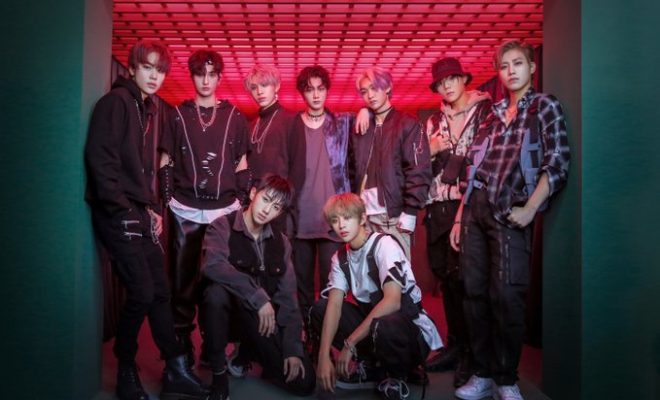 DKB continues to drop the member’s individual ‘Sorry Mama‘ teasers. Check it out below!

In E-Chan‘s teaser, we get to hear him rap along to the song. He definitely has such a strong voice, allowing him to spit fire. It sounds so good with the soothing melody.

In Heechan‘s teaser, we get this intense drama sound that goes nicely with his dark vibes. He is seen playing with matches and fire. He puts the matches up in fire before we get hit with the same soundtrack.

Harry-June gets a stylish beat that allows him to show off his footwork. He also gives us a look into his b-boy. He looks amazing under the dark blue lighting.

Teo gets a fun beat that gets you ready for the drop. When the beat drops, we see a slowmo of him throwing red paint on the wall. We also get to see him spray paint.

Junseo shows off his powerful side as he moves with such swag. Since the dark blue lighting is added, it allows him to keep his mysterious side in tact.

Yuku gives us a charismatic look towards the camera as he sits in such a unique way. He definitely is in his own world as he moves freely throughout the video.

They have also released the official MV teaser for ‘Sorry Mama‘. Meanwhile, DKB will make their debut on February 3rd. What do you think of the concept teasers? Let us know in the comments below!