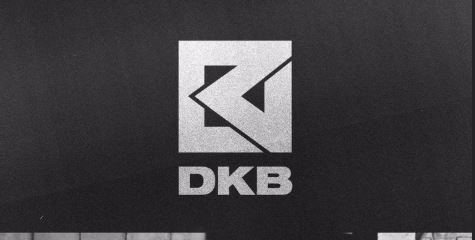 DKB gets us excited with the first promotion film teaser

This film teaser is called Move The Crowd. The video is filmed in black and white, allowing the intense groove of this track to stand out. This kind of track is one that would make one want to groove along to it. From the video, we get to see snippets of the members as they move and enjoy the music. It is nice to watch them have fun with each other.

Meanwhile, DKB is set to make their hot debut in 2020. What do you think of their vibe so far? Let us know in the comments below!