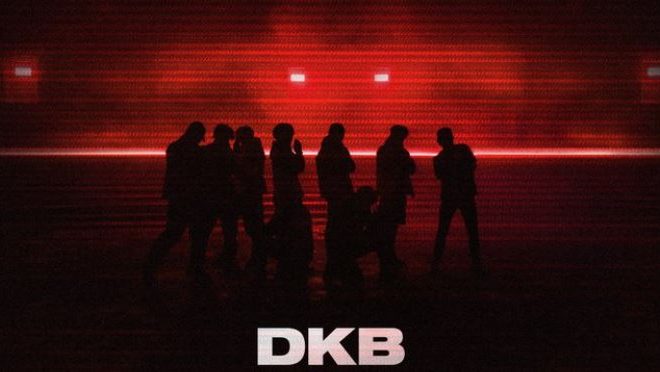 DKB gets ready for their debut with their image teasers

Yes, that is right! DKB is finally teasing for their upcoming debut! Check out the teasers below!

They have released the first image teaser in which features their silhouette. It appears they will be releasing an album called ‘Youth‘.

This album will contain a total of four tracks including ‘Sorry Mama‘, ‘Go Up‘, ‘Elevator‘ and ‘Samsung‘.

They have dropped a total of two image teasers for each member. We get an image with red lighting while the other one is blue lighting. Under these lighting, we get to see this charismatic side to them, showcasing the kind of concept they will go for.

Meanwhile, the group will make their hot debut on February 3rd. Are you excited? Let us know in the comments below!