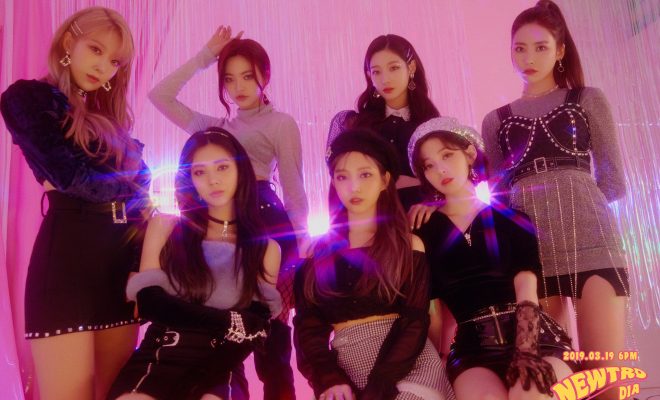 DIA has finally revealed the MV teaser for ‘Woo Wah‘, as well as the final individual video teaser. So, check it all out below!

Eunchae is the final member to reveal her individual teaser. Through this video, we get to hear the same soundtrack which is accompanied by a similar scenery. You can’t help but be captured by her through her small movements and gestures.

Meanwhile, for the MV teaser, we get to see the similar scene we saw from their concept trailer. The members are seen partying to the soundtrack that was featured in their individual teasers. Each member looks great with this girl crush look and you can’t help but love just how upbeat the song is. It is the kind of song you can groove to. The dance choreography is also quite powerful and works well with the song.

Meanwhile, they will make their hot return on March 19th. Are you enjoying the party vibe? Let us know in the comments below!