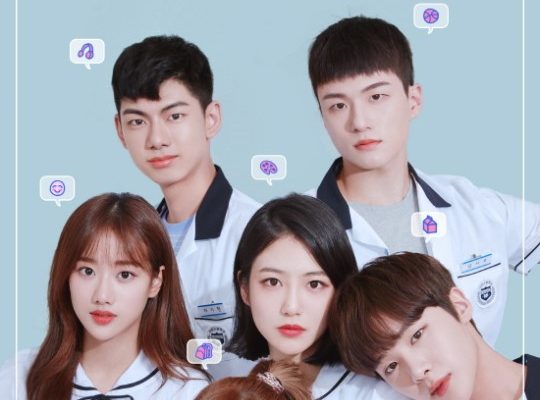 Yes, that is right! We finally get news on the second season of A-Teen. As many knows, A-Teen had gained a lot of attention and love last year. Many were hooked on the story. Now, it will be back soon!

In particular, it was revealed that director Han Soo Ji will be returning to produce 20 episodes for the new season. Actors from first season will be returning including April‘s Naeun, Kim Donghee, Kim Soohyun and Ryu Ui Hyun. There will be new cast members including Kang Minah and Golden Child’s Bomin. there will also be special guests like Shin Yeeun and Shin Seungho.

Bomin will be playing the role of a transfer student while Minah will be playing Cha Ki Hyun‘s little sister who enters the school as a freshman. This season will be focusing on the changes in the lives of the main characters where they are getting close to the age of 18 and 19. It will be able to show the conflicts and worries they have for many things including the college entrance exams.

Meanwhile, the season season will premiere on April 25th. It will be aired through many platforms including Facebook and YouTube on Thursday and Sunday. Are you excited for a new season? Let us know in the comments below!