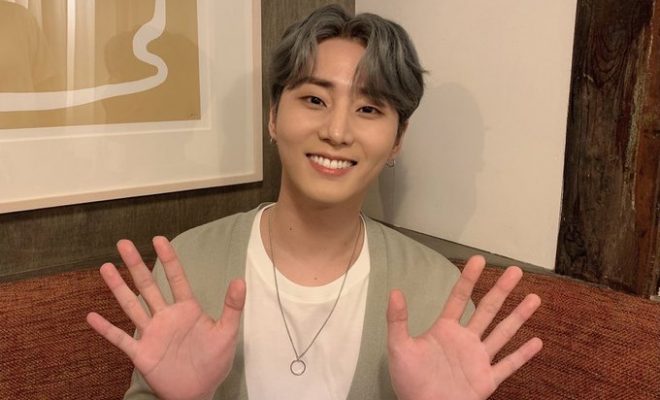 Yes, that is right! DAY6‘s Young K will be making his solo debut soon, as well as enlisting soon. Check out the details below!

It is confirmed that he will be releasing his first solo album in September. It is expected that this album will consist of his self-written tracks. This will be his solo debut in 6 years since his group debut. We can’t wait to see what he will showcase. Ahead of his debut, he has dropped the first teaser. He will be dropping his first mini album called ‘Eternal‘. The image teaser features a chair and a microphone. This surely has us excited for what’s to come!

Meanwhile, in other news, he also held a VLive to announced that he will be enlisting on October 12th. He was accepted into KATUSA, the Korean Augmentation Troops to the United States Army. He will be the second member of DAY6 to enlist. His official debut is set for September 6th.