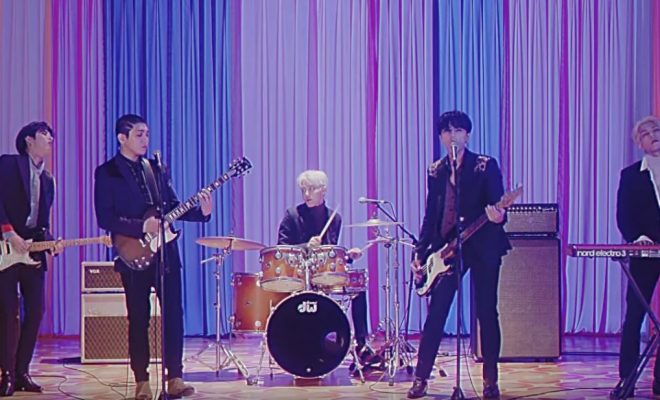 Just days ago, DAY6 made a successful comeback with their fourth mini-album ‘Remember Us: Youth Part 2‘ and the title track ‘Days Gone By‘.

As we learned from the abundance of teasers that had been released, the group focused on an 80’s synth driven sound for the title track – and it works on so many levels!

You could be forgiven for thinking you’d been drawn into a time-warp when the song opens with a layer of heaven sent synths and churning guitars.  The song builds, but happily doesn’t stray out of its synth-driven retro lane.  The melody is simple, but that allows the group to play around with it, their vocals also pay homage to the era that spawned such musical giants as Michael Jackson (okay, so he was around earlier than the 80s, but the 80s were the 80s because of him).

The song doesn’t strive to be something it’s not, but the construction is clever and will have you tapping the rhythm all day.

Can we take a moment to pay homage to Jae‘s husky vocals – everyone plays their part vocally, but Jae hits it out of the park and is completely swoonworthy!

Keeping in line with the retro concept of the music, the MV goes for a slick retro feel as well.  It’s bright, colourful and fits perfectly with the concept for this comeback.

Check out DAY6′ ‘Days Gone By’

Just after its release, the mini-album ‘Remember Us: Youth Part 2‘ topped iTunes charts around the world. 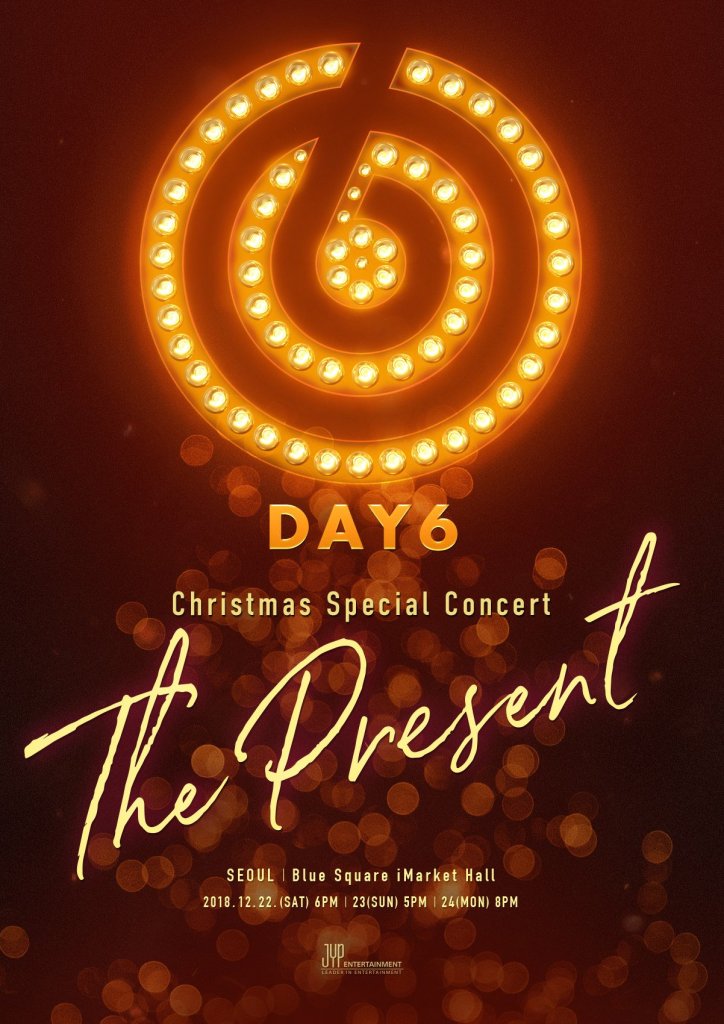 DAY6 will hold a Christmas Special Concert: The Presentat the Blue Square iMarket Hall on December 22, 23, and 24.

What do you think of ‘Days Gone By‘ by DAY6?  Let us know your thoughts in the comments below.