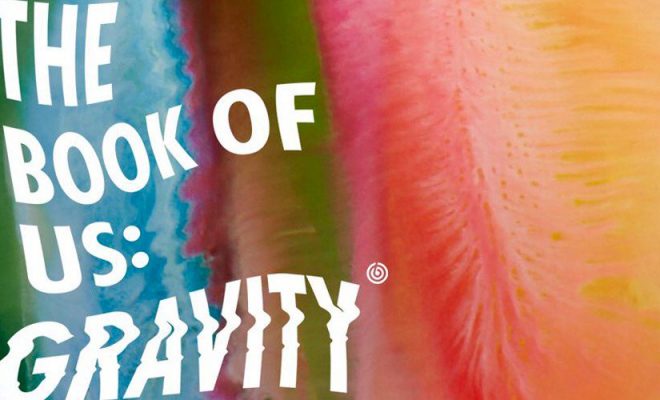 DAY6 are returning with ‘The Book of Us: Gravity’

This week, we were happy, but not completely surprised by the news that DAY6 are making their long-awaited comeback with the release of ‘The Book of Us: Gravity‘.

‘The Book of Us: Gravity‘ will be the group’s fifth mini-album and is scheduled for release on July 15.

Since the first teaser (a prologue video, at the end of this article) was released, there have been quite a few teasers released. We’ve captured them all here for you.

The latest teasers released are Jae‘s individual teaser images. Who agrees with us that Jae has NEVER looked better?

Earlier, we got to see Sungjin‘s individual teaser images. We’re loving the concept and aesthetics for this comeback!

The individual member ‘artwork’ teaser images were something to behold. They are bright and colourful with streaks of coloured paint dripping down every shot, but the members all look cool and relaxed.

DAY6 ‘The Book of Us: Gravity’ teasers

The track list revealed that the new release will include a total of six songs, including the title track ‘So We Can Be One Page‘. The title track was composed by Jae, Sungjin, Young K, and Wonpil with Hong Ji Sang and lyrics by Young K.

In fact, Young K wrote the lyrics for all the songs on the album with the other members taking part in composing other tracks as well.

DAY6 ‘The Book of Us: Gravity’ tracklist

One of the first teasers released, was a colourful image that gave us the details of the mini-album release as well as the announcement of their upcoming World Tour! (We’ll cover that separately.)

DAY6 ‘The Book of Us: Gravity’

The first teaser released as a prologue film that was released on June 30 and was titled ‘The Book of Us‘. It opens with a computer on a table, but the screen soon expands into a book that fills with words as someone types into it.

The voice-over says, “The wind has faith in the wings of the birds trying to fill the emptiness. Even if the words written in the air are scattered, even if we let our busy days go to the sky and live our lives. It may be meaningless to put flowers in an empty vase, or pick out stationery paper for someone you may write a letter to someday, but on the day that I fill your empty hand with mine, I know that a bird will fly toward us. I don’t long for a heart or wander around trying to find meaning. Meaning is something we make, rather than find. When you find meaning, you find hearts. The wind has faith in people who try to fill the emptiness”.

DAY6 ‘The Book of Us’ prologue film

DAY6 will be making their return with ‘The Book of Us: Gravity‘ on July 15 at 6pm KST.