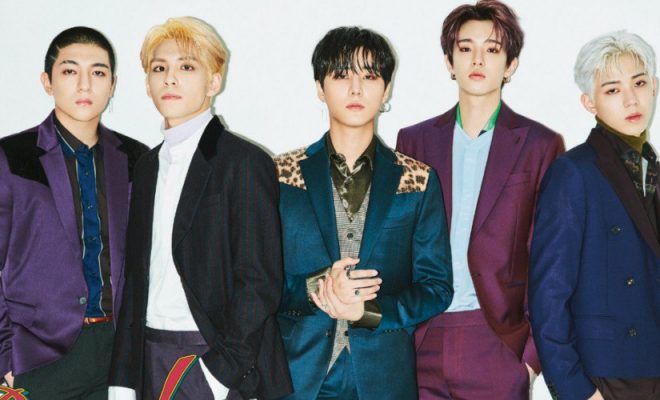 DAY6 are looking towards ‘days gone by’ in MV teasers

The group’s fourth mini-album is scheduled for release on December 10, and the visuals for this comeback are amazing.

In the two teaser clips that have been released for the title track ‘days gone by‘, we get an opportunity to hear some of the track as well as the concept for the MV itself.

The song sounds like a fun, retro-style 80’s inspired rock song, which fits perfectly with the concept which is big, loud and colourful. We can’t wait for this one!

Take a look at the DAY6 ‘days gone by’ teaser clips

In the group teaser images that were released, we get a colourful group shot and two black and white unit shots.  The black and white shots, although as visually appealing as the colour shots are just a little bit moodier.

Check out the DAY6 group teasers 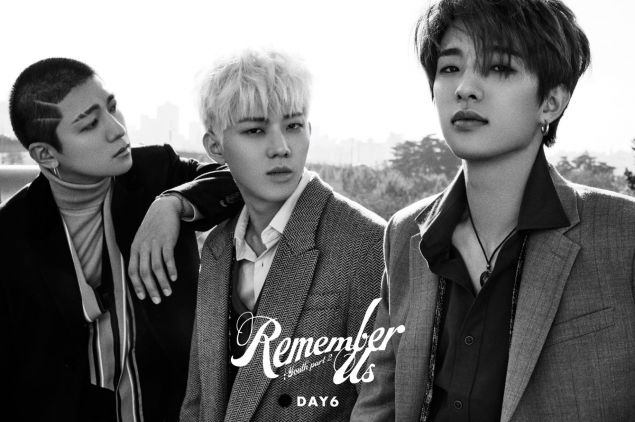 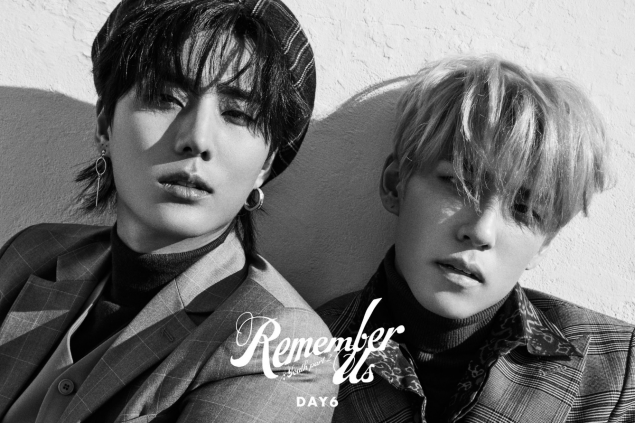 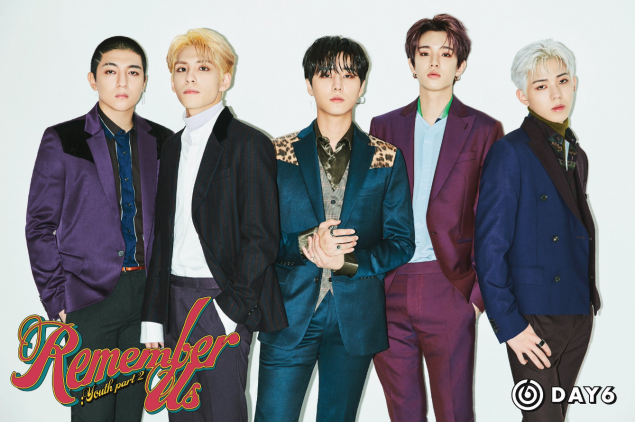 The groups upcoming fourth mini-album ‘Remember Us: Youth Part 2‘, is scheduled for release on December 10 at 6pm KST.

What do you think of the teaser clips from DAY6?  Do you like the sound of ‘days gone by’?   Let us know your thoughts in the comments below.