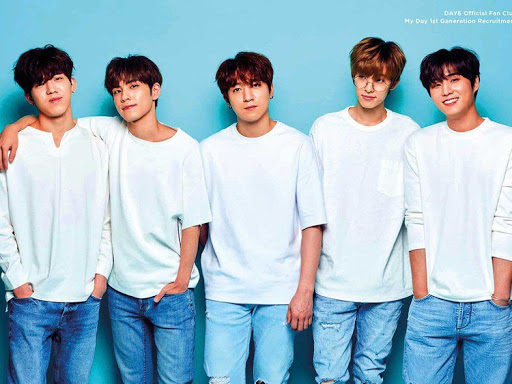 JYP Entertainment has announced that DAY6 is preparing for their first unit release in five years.

The group’s agency stated, “It’s true that DAY6 is making a comeback as a unit. We are currently planning for a release sometime toward the end of August. We will reveal more information, including the exact date, at a later time.“

It has been reported that the unit’s album will feature songs co-composed by DAY6 members Young K, Wonpil, and Dowoon.

This release will be the group’s first since the release of ‘Book of Demon‘ and ‘Zombie‘ almost three months ago. Promotion of the release was halted due to mental health concerns for some of the members.

What do you think of the news of the DAY6 unit? Are you looking forward to hearing their music? Let us know your thoughts in the comments below.