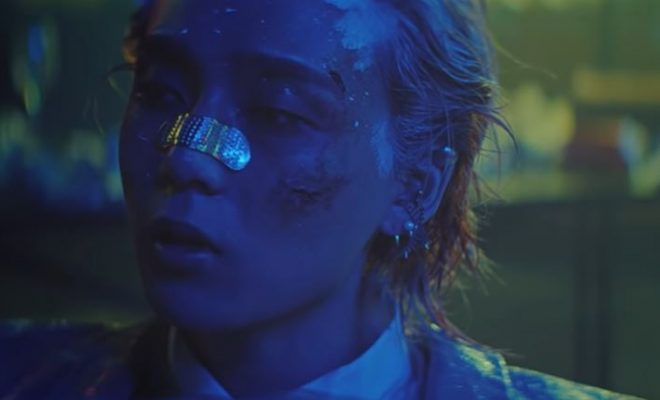 DAWN prepares for his ‘DAWNDIDIDAWN’ comeback with teasers

Yes, that is right! DAWN is preparing for his upcoming return with ‘DAWNDIDIDAWN‘. Check out the teasers below!

The first image teaser reveals that there will be a featured artist on the track. It will also be released in October. Other than that, no other information has been revealed.

In the comeback trailer, we get to hear a bit of the song. It sounds quite upbeat and groovy, leaving us more excited than ever.

He has also revealed who will be featured on the track. It is none other than Jessi. With that, we can’t wait to see how their voices will go together!

They have also dropped the first image teaser. They look amazing quite charismatic while standing with one another. The way they stand and the way they look at the camera definitely shows that this song will be quite fierce.

Meanwhile, he will drop this track on October 9th. Are you ready? Let us know in the comments below!