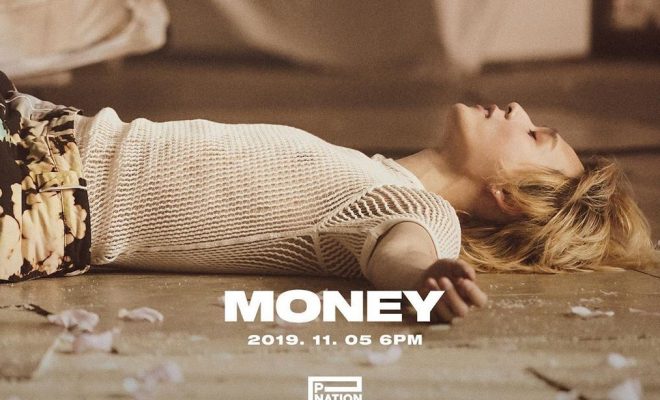 DAWN is getting ready to release ‘Money’

DAWN is gearing up for his solo debut for P-Nation with the release of ‘Money’. ‘Money‘ is scheduled for release on November 6, yes that’s the same day as Hyuna is releasing ‘Flower Shower‘.

The MV teaser that has been released for the song is powerful and edgy. DAWN and Psy both participated in the production and writing of the track, so you can expect that this is going to be a MONSTER of a song.

The teaser images that have been released for the track are captivating in the mood and imagery.

DAWN‘s first release for P-Nation ‘Money‘ is scheduled for release on November 5 at 6pm KST.

On the day of release DAWN and Hyuna will be holding their showcase events on the same day at the same venue.

What do you think of the teaser images and the MV teaser for ‘Money‘? Are you excited for DAWN‘s first release for P-Nation? Let us know your thoughts in the comments below.