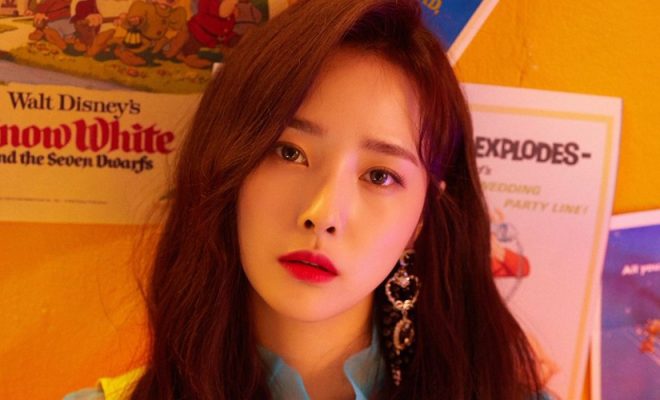 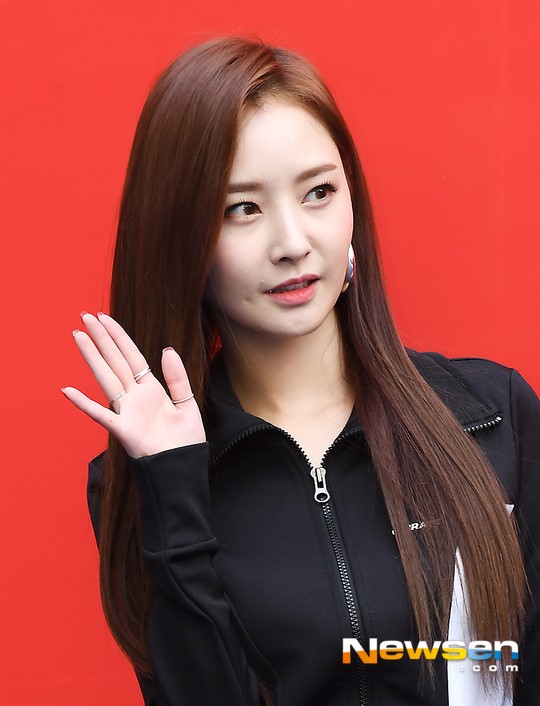 In particular, on December 5th, it was revealed that her exclusive contract with them as expired. They released an official statement saying: “Hello, thhis is Happyface Entertainment. We would like to let you know that our exclusive contract with Woohee has come to an end. She had joined in 2012 and did her best. She had also promoted as an actress and greeted you with many talents. With her contract coming to an end, we had a long discussion and decided upon supporting one another in the future. We would like to thank her for being with us. We will continue to support her. Thank you once again to the fans who have supported Woohee and Happyface Entertainment. We ask for your unchanging love and support. Thank you.”

Meanwhile, Woohee recently made her debut in the project group, UNI.T. She is also the final member of Dalshabet to leave the agency. We wish her all the best in the future.