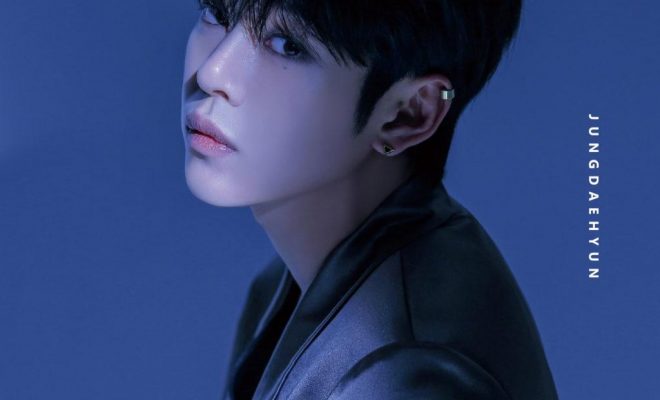 Daehyun is ‘Amazing’ in Japanese teaser

Daehyun has dropped the teasers for his upcoming Japanese release, ‘Amazing‘. Check it out below!

He will be releasing his first single called ‘Amazing‘. He has released some image teasers which allows him to look quite charismatic. The blue effect also helps enhance this look he is going for. There will be a total of two versions of this album including the First Press Limited Edition and the Regular Edition. The CD will contain four tracks including ‘Amazing‘, ‘Aight‘ and their instrumental versions.

He has dropped the MV teaser. It has such a soothing melody that goes well with the moves he is showing in the video. He also moves quite well with the beat. One can’t wait for its full release.

Meanwhile, the track will be dropped on November 25th. Are you ready? Let us know in the comments below!