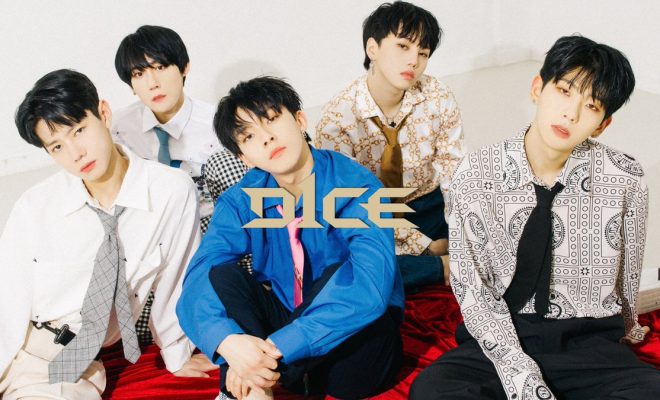 D1CE has finally given us a chance to hear their voice through their individual concept films. So, check it out below!

Woo Jinyoung is first up with his concept film. In this video, we get to see what kind of music that best describes him. It looks like he is into rap with such a beautiful beat. Then, he shows his true colours by rapping with just chill and relaxation, making it quite groovy to listen to. He definitely has a clear flow and one can’t help but see a side of him that wasn’t obvious in his concept teasers.

For Park Woodam‘s concept film, he is seen performing Bruno Mars‘ ‘Versace On The Floor’. He has such a beautiful voice that runs so smoothly with the melody. He definitely puts his all into singing all the notes, and he did an incredible job doing that. It definitely leaves on feeling the chills by the end of the video.

Next up is Jung Yoojun. For his concept film, he is seen dancing along to Chris Brown‘s ‘Fine China‘. He has the moves to fit nicely with this soothing song. It is nice how he is showing off both his sharp and soothing moves. It is a great song choice that shows all sides to his dancing.

Then we have Jo Yonggeun‘s concept film. He is covering Key‘s ‘Imagine‘ with his own dance choreography. Especially during the dance break section, we get to see him showing us all kinds of moves. This kind of song definitely allows us to see how talented of a dancer he is!

Finally, we have Kim Hyunsoo singing Bruno Mars‘ ‘It Will Rain‘. He definitely has a raspy voice that makes it even emotional when he sings this song. He also has such great pronunciation.

Meanwhile, D1CE is set to make their debut in July! Are you enjoying these concept films? Let us know in the comments below!