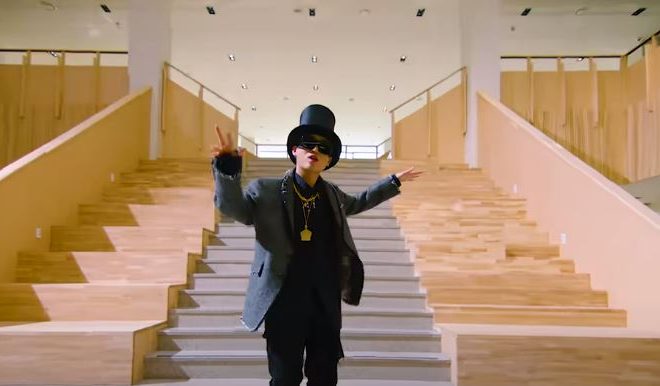 D.Ark is a ‘Genius’ in comeback MV

D.Ark has finally released the track, ‘Genius‘ featuring Changmo. So, check it out below!

Initially, D.Ark had released a song that was called ‘Potential‘. Now, he has shown us that he is a true ‘Genius‘. He is great at everything that he does, from rapping to singing to dancing. He has it all and it is clearly shown throughout the MV. The song itself is so chill and goes well with his tone of voice. He has a way of riding the beat like no other which makes it so easy to listen to. There is also a rhythm that one would be able to groove along to. The song also features Changmo. He has also the right rapper to feature on this track as Changmo showcases a clean flow and a different style of rapping. It is a great contrast, leaving the song interesting to listen to. Overall, he has done an incredible job in showcasing what he can do, as well as his charms. We can’t wait to see what else he will showcase!

Meanwhile, be sure to check out the MV above. Did you like it? Let us know in the comments below!