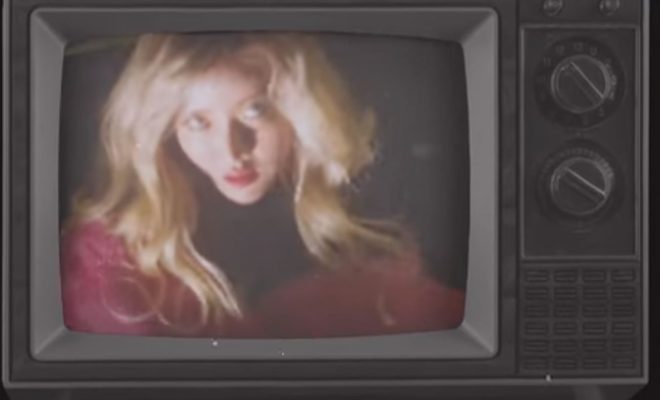 Check out these explosive teasers for D.A.N’s ‘Suicide Squad Minus 1’ debut track

D.A.N are ready to show us what they’ve got in these newly released MV teasers for upcoming track ‘Suicide Squad Minus 1.’

D.A.N is has a very interesting concept – they are a five-member coed collaboration project formed by members across different KRAZY Entertainment bands.

Interestingly, all the members are the rappers of their respective groups – this includes DYNO and YEON from Team_X, Hyungeun and Joa from PEACE and lastly, Sua from OAHSIS. You may also recognise as former contestants Hyungeun and Sua on ‘Produce 101’ season 1.

The name D.A.N stands for ‘Diverse of Artist’s Nation’ which, according to KRAZY Entertainment, means giving their artists a “limitless playground” where they can share their talents with everyone. The single, ‘‘Suicide Squad Minus 1’ consists of 5 block verses, with each rapper assigned a verse and a letter of the alphabet. The concept is definitely something new and different!

So far, an intro teaser as well as individual teasers for YEON, Hyungeun, Joa and Sua. Check out the gritty, teasers below as we wait for the final teaser which will feature DYNO!

Let us know your thoughts on this concept? Are you a fan based on these teasers?