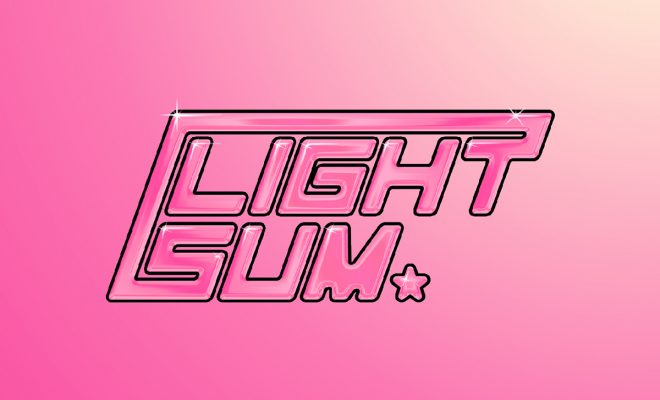 Yes, that is right! Cube Entertainment will be debuting a new girl group. Check out the latest teasers below!

It is revealed that the group will be promoting under the name LIGHTSUM. At this stage, it is unclear how many members the group will have. However, from their logo teaser, it has this girl power vibe with the way their name has been written and the colour scheme they have used. They have also opened their official social media pages including YouTube, Twitter, Instagram, Facebook and Weibo.

In their logo animation, we get a whole range of sounds and images coming inside the box before it comes to a close and showcases the logo that we have previously seen.

They have also begun revealing the member’s profile image and film. So far, they have revealed four members including Sangah, Juhyeon, Chowon and Jian. For their profile images, each member is seen wearing a white outfit while posing in a white room. They definitely have that pure look going for as the members are seen staring straight at the camera. They definitely look like models as they give stellar poses. For the concept film, we see the members pair up. They showcase their pure side while outside in the sunlight. It is quite a beautiful look, especially when the members are seen smiling.

Meanwhile, they will continue to reveal their members in the coming days. What do you think of their profile images? Let us know in the comments below!